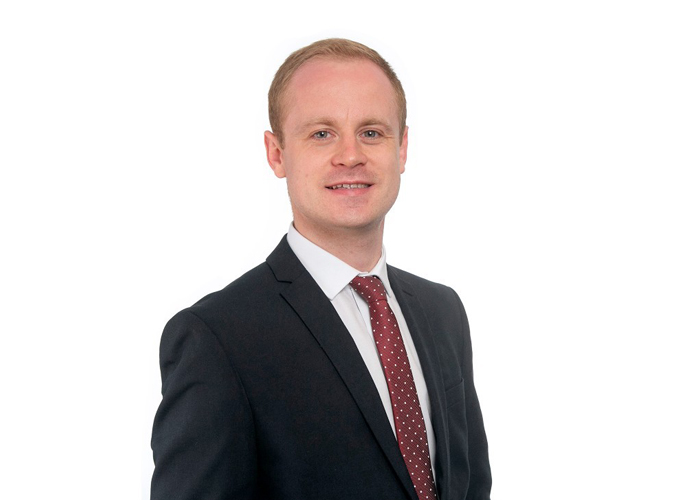 THE UK’s new government must double or even triple the rate of offshore wind turbine installations to meet its target of a four-fold increase in offshore renewable energy by 2030, according to a new report.

A study from Offshore Energies UK (OEUK) has found that nearly half the offshore wind projects needed to reach the government’s 2030 target are only at concept stage. Such projects typically take 13-plus years to move from concept to operation, many far longer, largely due to delays in government planning and approval processes. It means the UK is at risk of missing the target unless installations accelerate.

It comes just days after Boris Johnson, the outgoing Prime Minister, highlighted the importance of offshore wind to the UK’s future energy supplies. “Offshore wind is now nine times cheaper than gas,” he said in a speech on Thursday.

The findings will be contained in OEUK’s Economic Report: Managing UK Energy Security in Troubled Times, due for publication on Wednesday, September 7.

It will take a detailed look at the UK’s energy security landscape, including gas, oil, and offshore wind, pointing our new government to the nation’s key strengths and vulnerabilities. At the moment the UK gets 19% of its total energy as electricity but demand is projected to increase by 50% by 2035 as electric vehicles replace petrol and diesel ones, and heat pumps replace domestic boilers.

Many of the companies producing oil and gas are the same ones investing in renewable energy and delivering the critical supply chain work needed to build offshore wind projects.  Offshore wind will also play a crucial role in generating clean electricity to power offshore platforms – sharply cutting the emissions from UK oil and gas production.

The challenge of such an expansion is huge. It means the UK will need to install an estimated 3,200 new, and much larger, wind turbines by 2030 – roughly three new turbines every two days.

OEUK’s report will say this is achievable but only if the government removes regulatory and planning delays. These mean, for example, that it typically takes four years simply to gain planning consent for new projects.

Ross Dornan, lead author of OEUK’s Economic Report, said: “As of late August, OEUK knew of around 40 projects planned through to 2030 at various stages of the development cycle. Based on this pipeline, the Energy Security Strategy target is potentially achievable, but it is important to understand the associated project uncertainties and risks.”

“This scale of installation is very ambitious, and it will require significant improvements to the regulatory and permitting process. Of the potential capacity additions before 2030, 46% (almost 18.5 GW) is only at concept stage.”

“History shows that it takes around 13 years to progress from concept and application stage through to operations. This means that the UK’s 50 GW ambitions will only be achieved if this can be sped up.”

OEUK’s Economic Report will call on the UK’s new government to implement four key measures from its Energy Security Strategy to boost the rate of offshore wind installations.

Dornan said that the UK’s offshore industry could achieve many of the government’s targets – but only if those changes were introduced fast: “Our sector is showing how its vital skills and expertise can drive the low-carbon energy and emissions solutions needed for the future.”

“We’re seeing that in action in the North Sea, through the start-up of power generation at the Seagreen offshore wind project and the beginning of construction of the Dogger Bank project – two of the world’s largest offshore wind farms which are both being led by companies with an oil and gas production heritage.”

“As we have learned over the last year, energy is a precious resource which must be properly managed, in the short and long term. Our sector has many of the answers and through constructive work with governments and regulators, we can boost the UK economy, cut emissions, secure jobs and most important, heat and power homes and industries with energy produced here, for decades to come.”