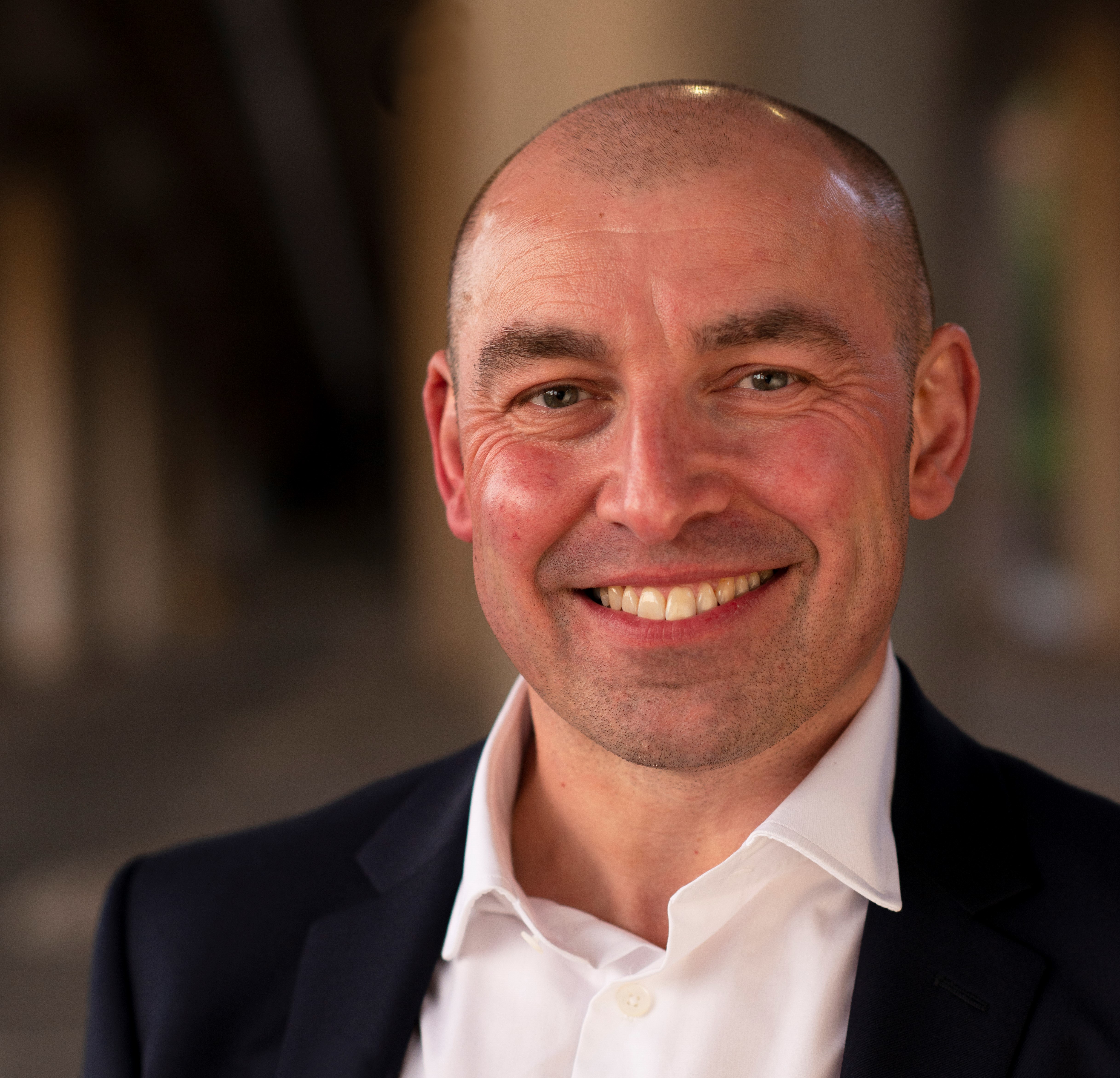 A GLASGOW-based entrepreneur is celebrating seven-figure success after striking out as an independent in the highly competitive recruitment sector.

Building upon his previous track record in the aerospace and oil industries, Two Rivers Recruitment founder Eddie Finnigan has built up a database of thousands of candidates in the field of technical engineering. This has formed the foundation for a profitable business that is on course to break through the £1m turnover mark in the current financial year.

Set up at the start of 2018, Two Rivers also has strong lines in the hospitality and human resources sectors.

“We have certainly exceeded our expectations for the first couple of years,” Eddie said. “I don’t want to put a cap on what it is that we can ultimately achieve – we’re just going to continue growing and see where it goes.”

The expanding agency has plans for further diversification, particularly in the field of hospitality. Its largest client is currently BAE Systems, with whom it has three separate long-term contracts.

Originally from Glasgow, Eddie studied business management at what is now the Paisley Campus of University of the West of Scotland before going on to earn his MBA at Strathclyde Business School.

He then spent several years working in the UK and abroad – primarily Saudi Arabia and the UAE – for large corporations such as BAE Systems, Emirates Airlines and oil giant Schlumberger.

“I always thought I would want to run my own business one day, but I also felt I needed to get that experience before starting out on my own.”

He was living in Dubai in 2013 when his mother was diagnosed with cancer, prompting his return to his home city of Glasgow. That created the opportunity to set up on his own, which he did by purchasing the local franchise for Select Appointments, part of UK giant Staffline.

After three years he left the network to launch his own business and then started trading as Two Rivers in January 2018 which since then has seen the company shift into a profitable enterprise with turnover growth of over 200%.

“I’d say what I enjoy most is the ability to create employment opportunities for people,” Eddie said. “That, and having the freedom to make our own decisions as an independent business.”