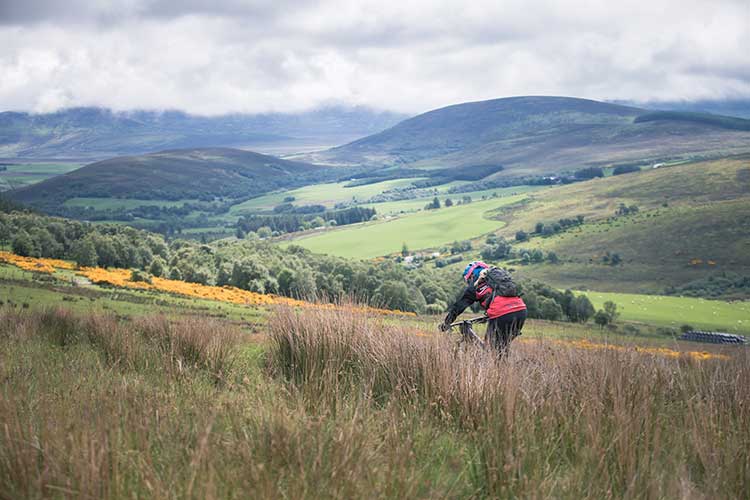 The starting gun has been fired on a campaign to make Moray Speyside a world-class tourism destination.

A campaign has begun to make the region the second Tourism Business Improvement District or ‘TBID’ in Scotland.  The proposal will be put to a vote this summer, with 400 local tourist-related businesses having a say.

Last year tourism was worth £130 million to the Moray economy, with the region welcoming almost 800,000 visitors who supported more than 2,800 local jobs.  A Business Improvement District would more than double the amount of funding available to invest in tourism and similar schemes elsewhere have significantly boosted visitor numbers.

Several businesses in the sector have already thrown their weight behind the campaign.  General Manager of Dowans Hotel in Aberlour, Steph Murray, said,

“A Tourism Business Improvement District would lead to more investment in our increasingly important tourist industry but it would also allow local businesses like us to decide what our money should be spent on.  This might be more advertising in key markets, building more walking and cycling trails, or producing maps and guides to the region.”

“Until fairly recently Moray Speyside was not promoted at all and following work by Moray Speyside Tourism, it has become one of the fastest growing tourist economies in the UK.  But funding for that organisation runs out later this year and we could easily lose out to other regions who are actively promoting themselves. By introducing a Tourism Business Improvement District we could become only the second area in Scotland to take advantage of this opportunity and all the benefits it brings.”

“Until recently this part of Scotland had been unpromoted and therefore overlooked.  After attending an event with Moray Speyside Tourism in 2017 we have been actively promoting and selling the region to clients around the world, notably in the USA and Germany.  Working with the travel trade is by far the best and quickest route to success in attracting overseas tourists but the effort needs to be ongoing in order to compete against destinations all over the world.”

Research carried out with a sample of 138 local tourism businesses last year suggested that a majority are in favour of the principle of a Business Improvement District.