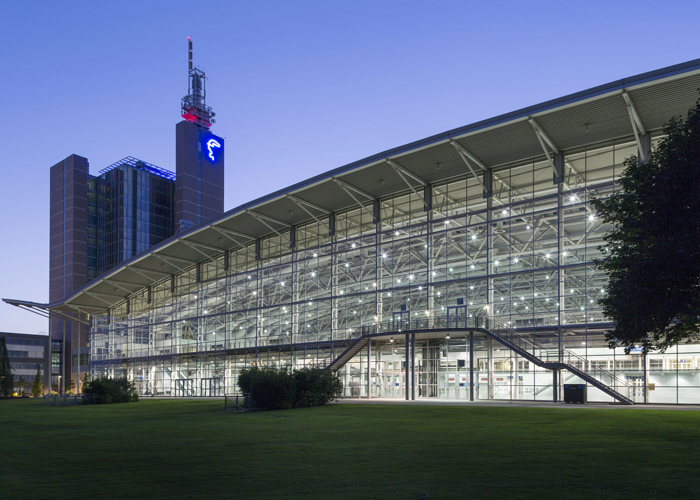 SCOTLAND’S renewable energy and hydrogen sectors are to be showcased at a major international trade fair.

Scottish Development International has confirmed it will lead Scotland’s presence at the five-day Hannover Messe Integrated Energy Expo in April 2023 following the UK Government’s decision not to participate. The Expo is one of the largest events of its type in Europe, attracting around 1,800 exhibitors.

The event provides a platform to reach global audiences, generate new opportunities and build their business relationships. The 2019 Expo resulted in £27 million of forecast export sales for Scottish exhibitors.

Trade, Investment and Innovation Minister Ivan McKee said: “Ensuring a Scottish presence at the Hannover Messe enables us to build on our existing relationship with trade partners and showcase Scotland’s world leading strengths in renewable energy at one of the largest expos of its type in Europe.”

“Helping Scottish companies expand and compete globally is a key part of the Scottish Government’s Export Growth Plan, A Trading Nation. It is particularly important that we shine a light on industries and technology playing a role in the energy transition, such as those developing green hydrogen, which have the potential to be used around the world in the fight against climate change”.

“Global events like the Hannover Messe are even more important following Brexit. Our trading relationship with the European Union remains absolutely central both now and in the future.”

“Scotland already has strong links with Lower Saxony and north-west Germany and this is an opportunity to build on this relationship and showcase our expertise to other national governments and agencies as well as private companies.”

“Supporting innovative Scottish companies in the energy and low carbon transition sectors to scale up and grow through exports is a priority for Scottish Enterprise and our international arm, SDI.”

“Hannover Messe is one of the largest and most significant industrial transformation Expos, with a strong focus on topics such as hydrogen and fuel cells and carbon-neutral production and energy supply.  Scotland has considerable expertise in these sectors, so our presence at Hannover Messe will provide potential trade opportunities for Scottish firms while also helping the global journey towards a just energy transition.”

The Hannover Messe is one of the world’s largest industrial trade fairs with exhibitors from technology and industry sectors including energy, automation, R&D and engineering. It will take place between 17-21 April 2023.

The Scottish presence at the Hannover Messe will be led by Scottish Development International (SDI), the international arm of the Scottish Government and Scotland’s enterprise agencies. SDI previously attended the event in 2019 where seven of the nine companies forecast new business opportunities generated from following up on leads identified at the show.