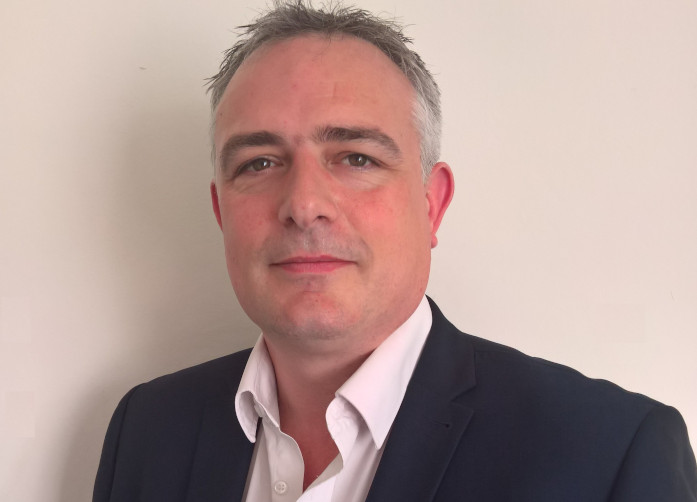 SCOTTISH businesses have been given a voice this Monday at a major international summit hosted by Prime Minister Boris Johnson in London which will focus on opportunities in one of the world’s most rapidly growing economies.

Export-oriented companies will be represented by the newly-established Scottish Africa Business Association (SABA) at the UK Government’s UK-African Investment Summit (UK-AIS) which will take place on January 20.

As Africa is not a priority in the Scottish Government’s trade policy, SABA’s involvement will help Scottish companies to explore investment and export potential and engage with African representatives and governmental agencies.

John Paterson, recently-appointed Executive Chairman of SABA, said: “Africa’s economy is booming and business people on the continent are keen to engage internationally with innovative and entrepreneurial companies which will help them grow and develop.

“At events we have hosted, African delegates have been very impressed with the sheer depth and capability of businesses in Scotland, as have Scottish attendees been with the wealth of opportunity across the continent.”

A recent Deloitte survey found that Africa is fast becoming a magnet for international capital, and a diversifying economy has supported an emergent middle class, driving demand for consumer goods and services.

Rising consumer demand, aligned with annual growth of around 8%, is likely to add around $1.1 trillion to African GDP by the end of 2019, with Ethiopia, Uganda and Mozambique among the fastest expanding markets, and large economies such as Nigeria, South Africa and Egypt continuing to perform strongly.

SABA’s CEO Frazer Lang said: “I am pleased that our organisation will be strongly represented at the UK-AIS, which will help dictate the direction of travel for trade relations with Africa in the 21stcentury.

“By 2030, more than half a billion Africans are projected to be middle class and younger Africans will seek to access a wider choice of food, consumer goods and entertainment, as well as increased connectivity.

“Scottish companies have always been outward looking and have an excellent track record in established markets. At this summit, SABA will facilitate the exploration of new trade deals in exciting and potentially hugely rewarding new areas.”

SABA was established as a not-for-profit organisation to create a targeted and partnership-led approach to opportunities in Africa and to explore and disseminate information to its members in an efficient and business-friendly way.

Rather than promoting trade missions, in which multiple companies compete in limited sectors, SABA’s approach focuses on identifying African trade requirements and funding mechanisms and matching them with Scottish firms capable of fulfilling the business need.

The organisation has created a strong board from business, finance, politics and academia and has assembled a portfolio of stakeholders including UK and Scottish Government departments, investment agencies, universities, trade bodies and globally-operating companies.