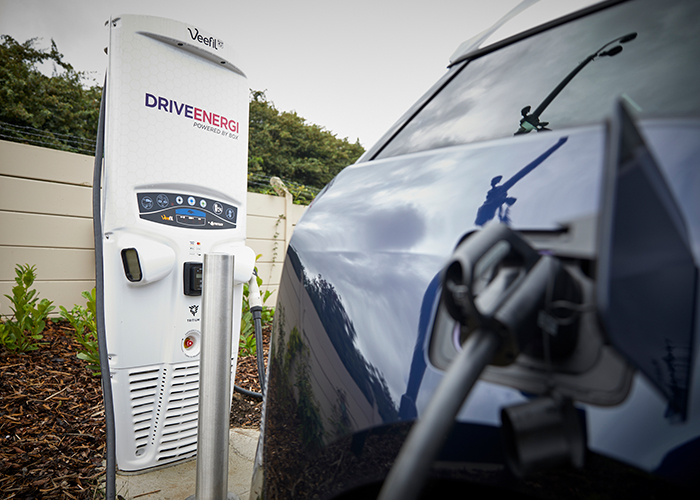 SCOTLAND is at the forefront of the country’s switch to greener motoring according to new figures from the Department for Transport.

The figures reveal that from 1 October 2021 to 1 January, Scotland had the highest ratio of publicly accessible rapid charging points for electric vehicles with 12.9 devices per 100,000 residents.

Nationwide, new charging points for public use went up by 9% in the three months to 1 January. There are now 2,448 more available charging devices across the country. Publicly accessible rapid charging devices increased by 233, a 5% rise over the same time period.

This brings the total of publicly accessible charging points nationwide to 28,375, of which 5156 are rapid charging devices.

Greg Wilson, founder of www.quotezone.co.uk’s comments: “It’s likely that Scottish drivers, like those across other parts of the country, are nervous that the 2030 deadline for car dealerships to cease selling new fossil fuel vehicles isn’t that far off and that the infrastructure to charge electric vehicles isn’t ready.

“But this boost in activity in the last three months in Scotland, building on an already established upward trend, is reassuring.

“Let’s hope this pace continues so that Scottish drivers feel the electric option is a valid one, and that barriers to the green motoring revolution such as ‘range fear’ are a thing of the past, with a wide and evenly distributed network of rapid charge and electric charging facilities.”