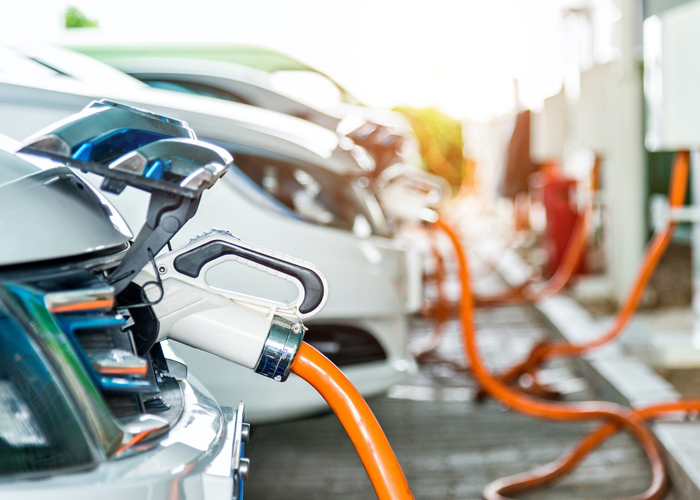 Scotland has the highest ratio nationally of publicly accessible rapid charging points for electric vehicles with 13.6 devices per 100,000 residents

SCOTLAND is at the forefront of the country’s switch to the green motoring revolution according to new figures from the Department for Transport.

The data shows Scotland has the highest ratio nationally of publicly accessible rapid charging points for electric vehicles with 13.6 devices per 100,000 residents, up from 12.9 in January. This amounts to nearly 3,000 devices north of the border.

Scotland has just under 750 rapid charging devices with the Highlands – 87 – and North Lanarkshire  – 74 – having the highest number, but eight local authority regions are still in single figures.

Nationwide, new charging points for public use went up by 7% in the three months to 1 April. There are now a total of 30,300 publicly accessible charging points, of which 5,500 are rapid charging devices.

Greg Wilson, founder of www.quotezone.co.uk’s comments: “It’s encouraging for Scottish motorists that the rate of charging installs for electric vehicles is on the rise but with only eight years left on the clock before drivers can no longer purchase petrol or diesel vehicles, this increase would need to gather pace across Scotland as it does for all UK regions.”

“While recent electric car sales have been impressive, charging facilities are uneven throughout Scotland which could put the brakes on customers’ current enthusiasm for greener motoring.”

“Government tax incentives, competitive electric car insurance costs and the soaring increase in demand and price of second-hand petrol and diesel vehicles have all helped spur on the electric revolution to date.”

Previous figures for the UK from 2021 suggest the progress being made is headed in the right direction, but regional infrastructure growth is a consistent issue.

Quotezone.co.uk works with over 400 insurance brands across 60 different products including electric car insurance. Recommended by 97% of reviewers, Quotezone.co.uk helps around 3 million users every year.