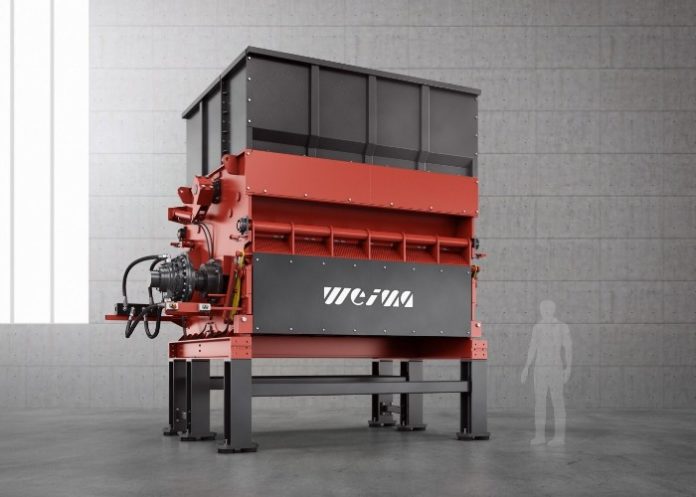 SCOTCHLOGS, an eco-friendly and sustainable company that provides homes and businesses across Scotland with alternative heat sources, is making a six-figure investment to make its operation even greener and more efficient.

It is ploughing in excess of £200,000 into state-of-the-art machinery which will process its locally-sourced timber for wood burning stoves and biomass boilers as well as effectively utilising all the resultant waste products.

ScotchLogs, which was established by Jayne Roddie nine years ago, is buying equipment which will make briquettes – logs of compressed wood chips – as well as a chipping machine for biomass and a new shredder which will produce garden mulch. It is also investing in a kindling machine to produce smaller wood pieces for starting fires.

The investment will have the effect of spreading the season of ScotchLogs, which is significantly busier in the colder winter months, across a greater portion of the year, increasing turnover and employment prospects.

The company sources its raw material from a commercial mixed woodland estate in Central Scotland which has good motorway links, easing the costs of transport which are a major element of production.

Ms Roddie said: “This investment means we are now able to make use of every part of a tree after it falls or is felled, cutting out the waste which would previously have resulted from offcuts and uncommercial smaller branches.

“The chipper and shredder produce ready-for-use biomass for either domestic or industrial use – a heat source which has long been in favour in Scandinavia and which is being incentivised here now with renewable energy reward schemes.”

The biomass by-product of the logs business is fed on a conveyor belt at ScotchLogs’ production site in Dalmarnock in the East End of Glasgow either into builder’s bags or much larger containers for transport, or into a large silo which, in turn, feeds it into the briquette machine.

Ms Roddie said: “Our boast at ScotchLogs is that we produce quality logs – and that quality depends on the way that they are dried. A log needs to have below 20% of moisture in it to produce the maximum heat.

“Hardwood gives longer heat, which is why it is more expensive. Coal burns at a much higher temperature, and for longer, but the kilowatt value of briquettes lies between coal and hardwood. Although briquettes are still wood, they are densely compressed, creating greater heat and efficiency.”

ScotchLogs works closely with Shedman, one of the East End of Glasgow’s most high-profile businesses, owned by Ms Roddie’s husband Bill, director of family-owned Spectrum Properties, which bought Shedman in 2019.

It recently invested £450,000 to increase the size of its production shed from 7,000 sq ft to 12,000 sq ft, as well as installing new saws, extractors and health and safety equipment. The expansion created eight new full time and two part-time jobs, taking Shedman’s workforce to 25. 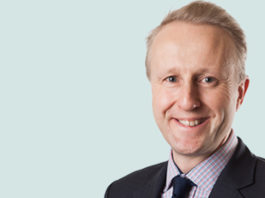 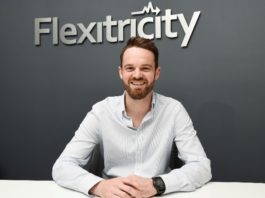 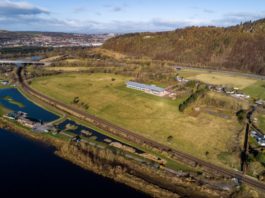 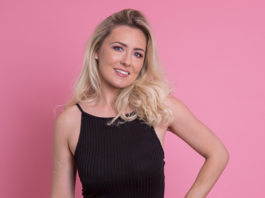 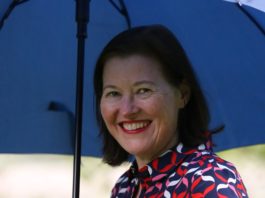