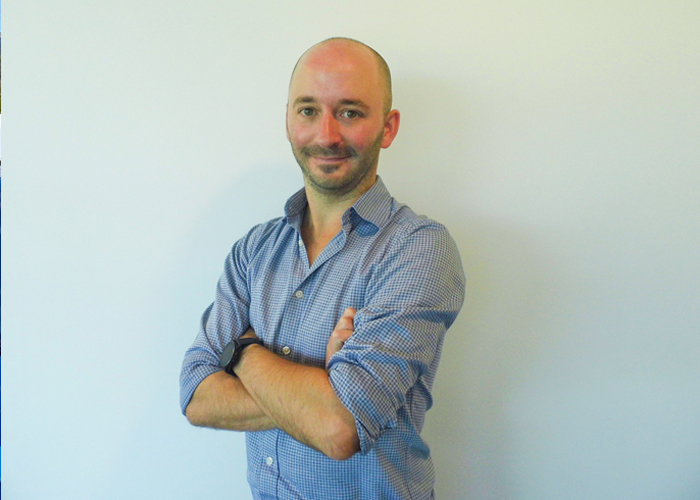 THE MARCH Super Sectors report from leading construction industry intelligence provider, Barbour ABI, shows the pipeline for Scotland’s Education and Hospitality Construction sectors is the healthiest in the UK.

The Super Sectors report is a monthly examination of Planning Application Approvals and Contract Awards by sector and region, giving a robust picture of the construction industry across the UK. By examining planning approvals as well as contract awards, the report shines a light on the current and likely short-term future of the industry in each region. The March edition has just been launched and highlights some positive trends in the construction industry in Scotland.

In February, the education construction sector in Scotland delivered a strong report with £127m of contracts awarded and £106m of planning applications approved. This strong performance continued in March with a further £99m of planning approvals granted and put Scotland into first place, up from 2nd in February.

Scotland also topped the Barbour ABI Super Sectors report for the value of planning applications approved in the hotel, leisure & sport construction sector for the 2nd month running. Projects valued at £222m were given the green light in March, more than double the £92m worth of applications approved in March. This is a clear indication that the hospitality sector in Scotland is beginning to rebound after the pandemic and there is a strong pipeline of projects in the sector.

Infrastructure construction in Scotland is continuing to look very positive with the move to renewable energy sources fuelling much of the demand in the sector. Scotland again ranked second in the UK for both contract awards (£286m) and planning approvals (£296m), showing the growth in this sector is unlikely to dip in the short-term.

By contrast Scotland continues to lag behind the UK average for industrial, commercial & retail, medical and residential construction. The Medical & Healthcare sector is looking particularly weak in Scotland with no planning applications receiving approval in March, despite the recent focus on the availability of healthcare provision in the UK.

Tom Hall, Chief Economist at Barbour ABI, said: “The data for March indicates the construction industry in Scotland will continue to be strong for the short-to-medium term. The UK topping value of planning approvals in the Hotels, Leisure & Sport construction sector suggests that Scotland’s recovery from the pandemic is now beginning to take off following the final easing of restrictions, which was later than in the rest of the UK.”

“The Education construction sector also continued strongly in March, but it is a very different picture in the Medical & Healthcare construction sector. Not one single planning approval in the whole of Scotland was achieved in the sector, despite the recent rhetoric and focus on improving healthcare facilities across the country. Health is an issue controlled by the SNP government at Holyrood and the lack of capital investment in the sector could be driven by a differing set of policy priorities.”