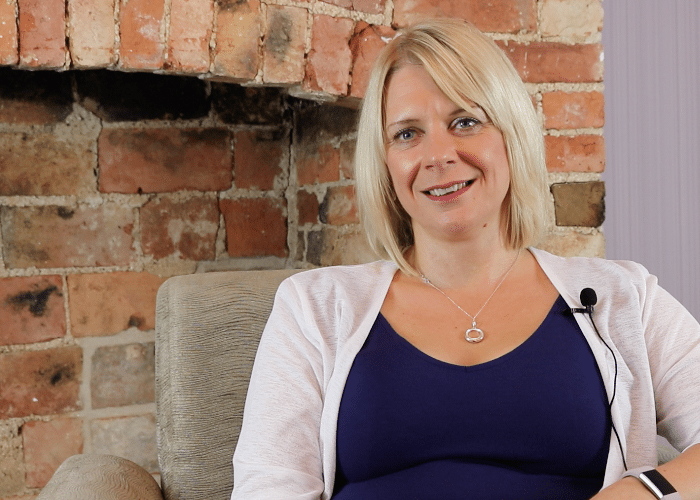 MORE than one in three people in Scotland have experienced feelings of depression as a result of rising bills, a poll has found. In new research released today by the Personal Finance Society (PFS) and conducted by Deltapoll, the figures paint a concerning picture about how the Scottish people are struggling to cope mentally with higher costs.

The survey also exposed a deep generational divide, with 76% of UK 25-34 year old’s experiencing anxiety over rising bills, compared to only 26% of over 65s. Nearly four times as many British millennials are worried about housing costs than baby boomers. The figures are released to coincide with the PFS Festival of Financial Planning, the biggest gathering of its kind, taking place in Birmingham.

Over a third of Scots (35%) have started eating less healthy food in order to save money, compared to the UK average of just one fifth (20%), risking longer term public health issues as a result

One in ten people in Scotland also said they had sought mental health support as a result of rising bills, double the UK average

Nearly half of Britain is staying home more than usual in an effort to save money, a form of lockdown for financial rather than health reasons

One-fifth of people say they are eating less healthily in an effort to reduce costs, with rising bills risking triggering a worsening public health crisis

“This poll shows that the British people are struggling to cope not just financially, but mentally with rising bills. More people are experiencing depression and anxiety whilst eating less healthily and going out less. There is now a risk of turning a cost of living crisis into a public health crisis too. At a time when anxieties are running high, professional financial planners can help people manage and organise their finances in a way which can weather the storm, ease the burden, take back control of their money and plan for the future.”

The poll also revealed that energy bills were still the aspect of household finances Brits are most concerned about. Stuart continued: “Most UK households will experience some financial pain, which is sadly unavoidable. However, finding a trusted, professional financial planner can help people invest for the future and achieve their long-term money goals. The Personal Finance Society is made up of thousands of members who provide this support every single day and across the country.”

The poll comes after the Office for National Statistics last week found the cost of basic supermarket foods has skyrocketed, with several items going up in price well above the 17% annual rate of food price inflation. Given these findings, there will be concern that the numbers suffering mental health strain and public health concerns will increase further, as the cost-of-living crisis bites deeper over winter.