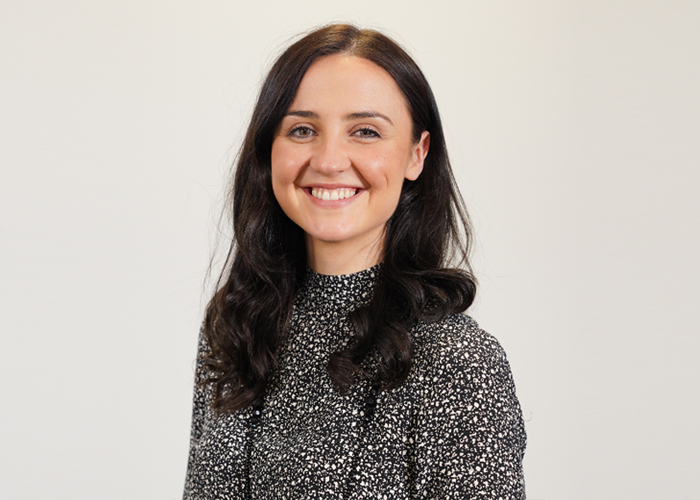 SCOTLAND’S Environment Minister Mairi McAllan and Biodiversity Minister Lorna Slater have written to the UK Government urging them to drop the proposals announced in its mini-budget, which they call “an attack on nature…and on the devolution settlement.”

The letter states that these proposals “demonstrate a reckless attitude to legislation that has been developed over many decades and that enshrines vital protections for both nature and people.”

The full text of the letter is below.

To: Ranil Jayawardena MP, Secretary of State for Environment, Food and Rural Affairs

We write with urgency regarding proposals announced by the Chancellor of the Exchequer on Friday, about which the Scottish Government had very little prior notification.  These measures, alongside the Retained EU Law (Revocation and Reform) Bill, represent an attack on nature (when we should be demonstrating global leadership in the lead up to the important CoP15 global summit), and on the devolved settlement itself. We therefore ask that you and your Government drop these damaging proposals, and instead work with us and the other devolved governments, to deliver high environmental standards that rise to the nature emergency and respect devolution.

Your government has given little clarity over how the measures included in the mini-budget will be taken forward, and what the implications of them will be for Scotland. Nor have you engaged with us in advance on these issues.  However, from the information that has been made available, we share the strong concerns highlighted by nature groups such as the RSPB and the Woodland Trust.  The proposals demonstrate a reckless attitude to legislation that has been developed over many decades and that enshrines vital protections for both nature and people.

Your proposed measures also threaten to undermine our programme of planning reform that is underway in Scotland.  National Planning Framework 4 will signal a turning point for planning in Scotland, and we have been clear that responding to both the global climate emergency and the nature crisis will be central to that.

In addition to the measures set out in the mini-budget, the Retained EU Law (Revocation and Reform) Bill threatens to further undermine standards, as well as the Scottish Government’s powers to protect Scotland’s environment. As set out in the Cabinet Secretary for Constitution, External Affairs and Culture’s recent letter to the Secretary of State for Business, Energy and Industrial Strategy, the Bill puts at risk the high standards people in Scotland have rightly come to expect from EU membership. Your government appears to want to row back more than 40 years of protections in a rush to impose a deregulated, race to the bottom on our society and economy.  It is particularly alarming that our environmentally-principled approach of controls on polluting substances, ensuring standards for water and air quality, and providing protection for our natural habitats and wildlife are at risk from this deregulatory programme.

Retained EU Law provides Scotland with a high standard of regulation. As we have repeatedly said, Scottish Ministers will continue to seek alignment with EU standards where possible and in a manner that contributes to maintaining and improving environmental protections.  As part of this effort, we remain committed to an ambitious programme of enhancing nature protections and delivering nature restoration.  This includes delivering on the vision set out in the recent consultation on our new biodiversity strategy, setting ambitious statutory nature recovery targets, delivering on our vision to be a global leader in sustainable and regenerative agriculture, investing in our natural capital such as through our Nature Restoration Fund, and expanding and improving our national park network.

Finally, as mentioned above, we are particularly concerned that this attack on nature has come at a critical moment as we approach the UN CoP15 biodiversity summit at the end of this year. The Scottish Government is committed to supporting an ambitious global framework to halt and reverse biodiversity decline, but this sudden and fundamental change in position means our views are no longer represented, and has undermined the UK’s ability to have a positive influence on the outcome of the talks.

We strongly urge you to reconsider both the anti-nature measures set out in the mini-budget and the proposed Retained EU Law Bill. Should you proceed regardless of our concerns and those of the public and civil society across the UK, then as a minimum we seek a guarantee that none of these measures will apply in Scotland without specific consent from the Scottish Government. We expect this matter to be considered at the next IMG-EFRA on 24 October.

From: Minister for Environment and Land Reform Màiri McAllan MSP