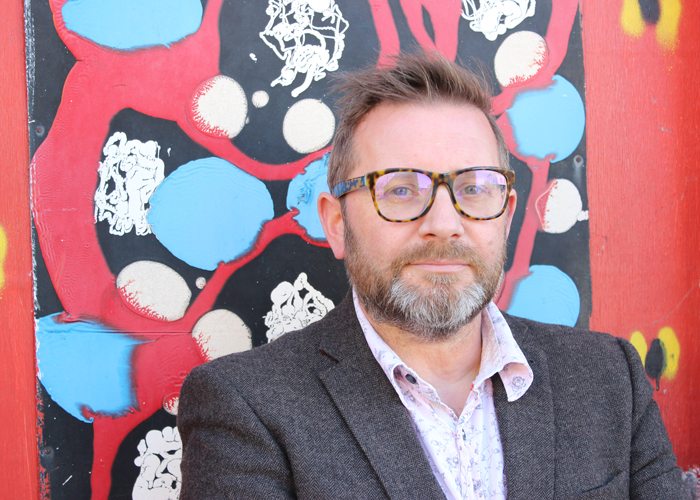 THE FIRST ever week-long Scotland-wide series of events focused upon videogames will take place from October 24th-28th 2022.

From design, development and publishing, to education and the application of games, the event series will showcase Scotland’s pioneering and diverse games ecosystem and act as a catalyst for a more connected and collaborative sector across Scotland, the UK and internationally.

In 2021 the global games industry was worth a staggering $192.7 billion USD, eclipsing many of the other key digital sectors such as cyber, data, AI, fintech and the Internet of Things (IoT).

Scotland has played a pioneering role in the evolution of the games sector since the late 1980s and continues to produce some of the world’s most popular games, including Grand Theft Auto and Minecraft.

The programme for Scottish Games Week will take place across the whole of Scotland, with events being planned in Glasgow, Edinburgh and Dundee, as well as the Highlands and Islands and Scottish Borders.

Events within Scottish Games Week will include:

More Than Games – An event designed for a non-games audience, to help explain the transformative potential of the tools, technologies and techniques from gaming to other digital tech sectors, the wider creative industries, education, healthcare, the media and beyond.

Education Symposium – With eleven colleges and seven universities producing graduates with skills in game design, development and production, Scotland’s talent pipeline is world class. In the first event of its kind, the symposium will bring together educators and stakeholders from across the education and academic landscape.

Satellite Events – The programme will also include several events across the whole of Scotland, from the highlands and islands to the borders, focusing on local clusters and topics relevant to each region.

Scottish Games Week will bring together game developers, publishers and educators as well as the broader games tech ecosystem and streamers. All of the events will be hybrid, offering the opportunity to attend in-person, or join an online stream to put games created in Scotland in front of a global audience.

Brian Baglow, director of the Scottish Games Network, said: “Scotland is home to an incredible games ecosystem. We have over 300 developers and creators across the country, from the largest studios, to part-time indie developers. Eleven colleges and seven universities in Scotland are producing graduates with games design, development and production skills.”

“The games sector proved to be not just resilient to COVID-19, it positively boomed. In 2022 the global games market is projected to exceed $200 billion dollars for the first time.”

“Scotland’s games industry is the country’s secret weapon. The games ecosystem is far larger and more complex than anyone gives it credit for, with much to offer the wider creative industries, as well as other areas of the digital technology sector.”

“Scottish Games Week will give this incredible ecosystem a global platform, showcasing, highlighting and supporting the incredible work being produced here in Scotland, as well as exploring all of the ways in which the tools, technologies and techniques from games can be utilised in everything from education, to healthcare and Scotland’s future as a digital society.”

Scotland’s Finance and Economy Secretary Kate Forbes said: “Scottish Games Week builds on the industry’s reputation thanks to advances made in centres of excellence for the sector like Edinburgh and Dundee.”

“The games industry will play a key part in Scotland’s digital future and in our economy as a whole and is receiving continued Scottish Government support through the Scottish Tech Ecosystem Fund.”

“The Fund is providing support for organisations to deliver meetups and events like Scottish Games Week – which create the best environment for entrepreneurs to succeed.”

Louise Blain, journalist and BBC broadcaster, said: “Games are the most successful entertainment medium in the world but people just don’t know Scotland’s part in that story in 2022. I’m thrilled to be heading up the Scottish Games Awards jury to recognise Scotland’s talent and, importantly, show it off on the world’s stage.”

Anyone interested in being part of the programme, attending or sponsoring any of the events should contact the SGW team at: hello@gamesweek.scot.

For all of the latest news and updates on the programme, and to secure tickets, visit: https://gamesweek.scot. You can also follow Scottish Games Week on social media: