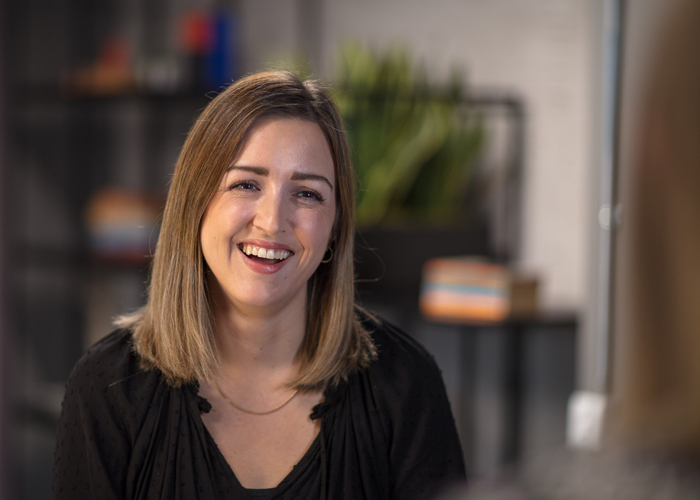 Scotland’s scale ups attracted £117m of venture capital (VC) investment across 41 deals in the third quarter of 2022 – 40 per cent less than was invested during the same time in 2021, with volumes also down by 28 per cent.

While the second half of 2022 looks set to be far quieter, a record breaking £623m has already been invested in the first nine months of this year, almost surpassing the £626.9m total invested in 2021.

Compared with Scotland’s steady Q3 performance, VC investment in the UK fell dramatically during the summer with the volume of deals at its lowest since Q3 2016. However, the volume of VC investment into scaleups outside of London outpaced the capital for the first time in eight years during Q3.

The lion’s share of Scottish deals in Q3 involved businesses in Edinburgh (18), followed by Glasgow (8), Aberdeen (4) and Stirling (3). Most deals were late-stage VC (19), with nine seed round, seven early-stage VC and six angel investments taking place.

Standout deals during the quarter include Stirling-based Integrated Graphene. It announced plans to invest up to £8m to scale its manufacturing process for the commercial production of wonder material, graphene, which is used in human diagnostics and energy markets.

Amy Burnett, KPMG Private Enterprise Senior Manager in Scotland, commented: “Despite strong fund-raising activity in the first half of the year, global economic turmoil has seen VC investment decline across all markets, including in Scotland where the value and volume of completed deals fell slightly in Q3.

“As the cost-of-living crisis deepens, investors are increasingly turning away from those sectors that rely on consumer spend to drive growth and doubling down on investments in those sectors where technology is addressing big macro trends such as health tech and ESG.  With an abundance of these businesses being nurtured outside of London, it is good news for Scotland’s deep tech and health tech firms.”

Graeme Williams, M&A Director, KPMG UK, explained: “As expected VCs are becoming increasingly cautious and investing funds into less risky asset classes. There is good news for the longer-term health of the VC market as more than half of the investments made in the quarter were to early stage and seed businesses. Whilst some VCs will be focussed on existing portfolios, many have a commitment to investors to deploy capital so there are opportunities for good businesses with solid growth plans.

“Competition for well performing businesses in growth sectors will be fierce and could lead to some deal heat as we head into the final quarter of the year. However, as economic conditions continue to present significant challenges, it is likely that VC investment will remain subdued heading into Q4 22 and beyond. Having said that, Scotland has all but surpassed last year’s half a billion total and will chalk up another record breaking 12 months for VC investment come the end of December.”

VC investment into the UK fell dramatically during the summer as the economic challenges and an impending global recession saw VCs take a cautious approach to investments, according to KPMG’s latest Venture Pulse report.

After six robust quarters, both VC investment and the number of VC deals completed in the UK dropped considerably in Q3 22. 4.6bn of VC money was invested into UK businesses during Q3 22 – half of the amount seen in the previous quarter (9.2), and the lowest seen since Q3 20.  As investments moved ahead with caution, the volume of deals completed in the quarter fell by over a third to 575 (from 865 in Q2 22) the lowest seen since Q3 16.

The consumer and retail space saw the sharpest decline as VC investors turned their attention away from the companies in the sector regardless of deal stage in favour of those focused on business productivity, digital enablement and B2B Fintech solutions.  Interest in healthtech remained strong during Q3 22 with the continued growth and expansion of healthtech clusters across the country.  The diversity of healthtech offerings, from therapeutics and medtech to the future of healthtech delivery – likely had a role to in the sectors resilience.

The diversity of the UK scaleup ecosystem continued to appeal to investors, with more deals completed in the regions versus London, which last happened in Q2 14.  Whilst London continued to attract the lion share of investment by value pulling in $3.2bn in the quarter, VC investments in innovative businesses outside of the capital accounted for 51% (293 deals) of UK deals completed over the summer.    Of the $4.2bn invested in UK businesses during Q3 22, VCs kept maintained their appetite for late-stage businesses, which accounted for more an a third (39%) of all VC investments completed in the UK during Q3 22, with the bulk of these happening outside of London (54%).