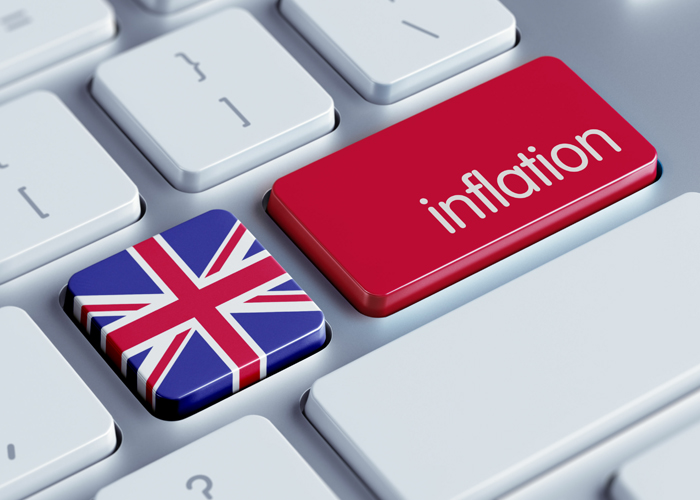 UK inflation is at its highest level since 1977

UK INFLATION has risen to a high of 9% in the 12 months to April, up from 7% in March. This surge came as millions of people saw an unprecedented £700-a-year rise in energy costs last month. Higher fuel and food prices, driven by the war in Ukraine, have also pushed up the cost of living, with inflation expected to continue to rise later this year.

“Today’s inflation data underline that we’re now in the worst cost-of-living crisis since 1977 – the last time that real interest rates were so low. This is destructive not just for people’s living costs now, but highly detrimental to their ability to save for the long term too.”

“During past recent periods of high inflation, such as the mid noughties, the bank rate was also considerably higher, cushioning the net effect of price rises. But this time is different, or at least different for a whole generation. The only real comparison is to go as far back as 1977 – the year of the Winter of Discontent. This is why this feels so very hard.”

“In practical terms households are being hit in two painful ways. Their ability to keep up with day-to-day spending is diminishing at pace as inflation accelerates. And their ability to save in a meaningful way is severely reduced – both in nominal and relative terms.”

“This inflation crisis really is the worst we’ve seen in a lifetime. Those aged 18 in 1977 would be 63 today. Realistically, the vast majority of the UK’s population has never had to go through what we’re experiencing now. One can only hope that households are taking practical measures to cut costs, increase rainy day savings and prepare for worse to come.”