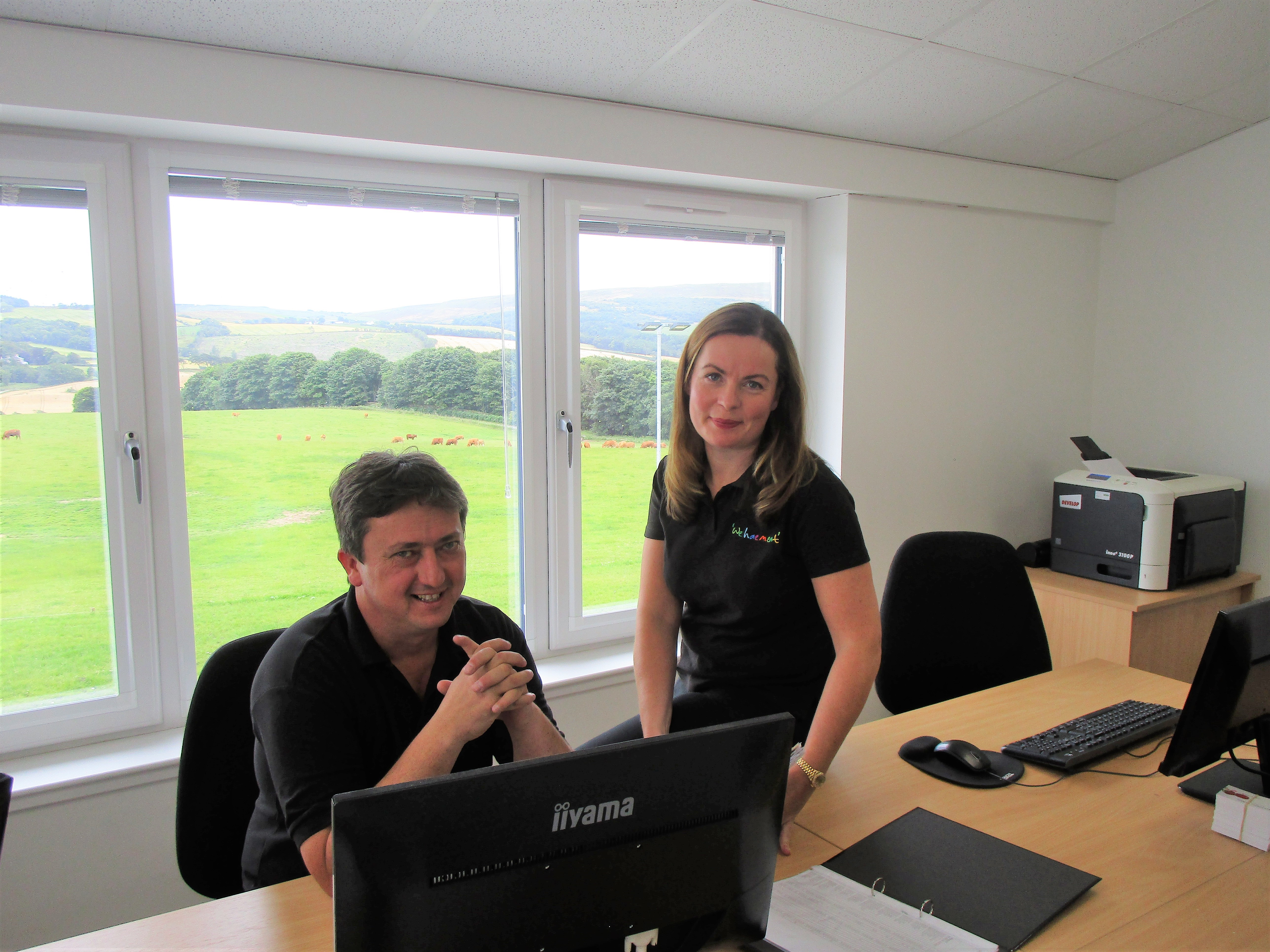 Alex and Carlyn Paton, Directors of We Hae Meat

AYRSHIRE-based butcher We hae meat is celebrating after securing repeated contracts with supermarket Aldi to stock its premium sliced square sausages in 782 stores in England and Wales.

Due to the success of a sell-out trial earlier in the year, We hae meat’s sliced square sausages will be available as a limited-edition Specialbuy south of the border this month and will return as a repeated Specialbuy next year.

Worth a combined £63,000 in sales to the company, this year’s contracts have provided a welcome boost to the local butcher.

Carlyn Paton, Director, We hae meat commented: “We hae meat is the fastest-growing brand of premium sliced square sausage in Scotland and we are proud to be working with Aldi to introduce our square sausages into their stores south of the border. The trial listing of our pork square sausage in England and Wales earlier this year was the first time our product secured a UK-wide listing with Aldi. We’re thrilled that it was such a hit south of the border and pleased this Scottish delicacy will be available to Aldi customers in England and Wales again.”

Graham Nicolson, Group Buying Director, Aldi Scotland, said: “Scotland enjoys a strong food culture, and many traditional recipes and foods remain as popular as ever. We have enjoyed a close working relationship with We hae meat for over seven years now, and it’s great to see them secure significant contracts with our wider business across the UK, sharing some of our favourite Scottish foods with our English and Welsh neighbours.”

This year marks the 25th anniversary of Aldi opening its first store in Scotland and the 10th anniversary of the creation of its dedicated Scottish Buying Department. The supermarket was recently crowned Scottish Sourcing Business of the Year at the Scotland Food & Drink Excellence Awards, recognised for its strong relationships with over 90 local suppliers and commitment to increasing its range of Scottish products from 400 to over 450 by the end of 2020.