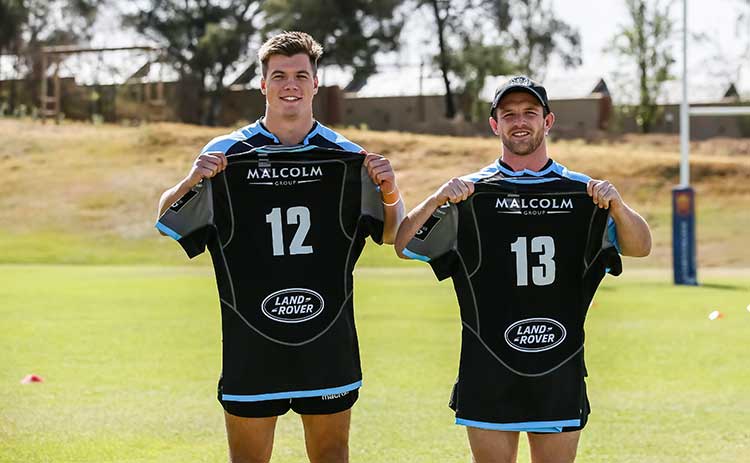 Glasgow-based McCrea Financial Services is to continue as Glasgow Warriors’ longest-serving sponsor for at least another two seasons, after renewing their association with the club.

The firm has enjoyed a successful relationship with the Warriors for over a decade with the new agreement believed to be a ‘significant five figure investment’.

The Warriors has since gone on to experience the most successful era in their history over the following decade, including a first-ever Guinness PRO12 title in 2015 and two Heineken Champions Cup quarter finals.

“McCrea Financial Services have been an incredibly valued and loyal sponsor of ours for more than a decade.

“From our days playing in front of a few hundred people at Hughenden to selling out every week at Scotstoun, they’ve been with us every step of the way.

“They’re a company with whom we enjoy a tremendous working relationship and I look forward to continuing that partnership over the next two seasons.”

“We are delighted to confirm our commitment to Warriors for another two seasons.

“With Glasgow Warriors, we know that when it comes to performance on the park, it’s about training, planning, preparation and consistency. It’s not about superstition or luck. These are all attributes which we feel reflect our own approach and ethos as a business which is why the partnership works well for us”

“If the next two years are anything like recent times for Warriors, we can all enjoy the drama, excitement and drive that comes with a club like Glasgow.

“It hasn’t been a difficult decision for us to commit and we look forward to hopefully watching the club enjoy more success in the Guinness PRO 14 and European competition over this season and next.”