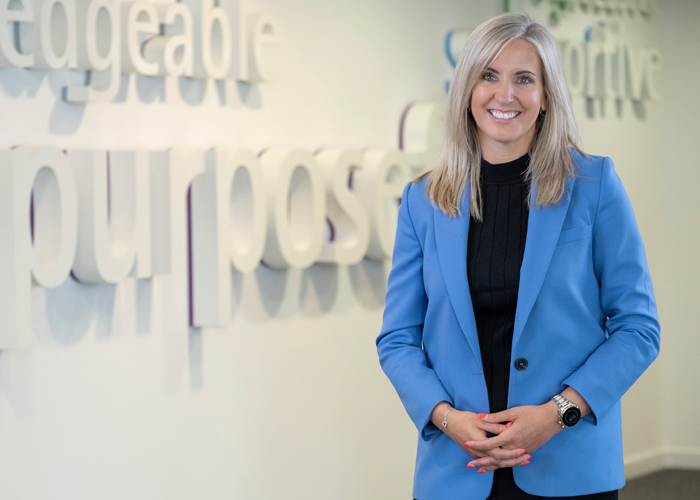 EDINBURGH-based water retailer, Business Stream, has reduced its carbon emissions by 25.3% in one year and has announced ambitious plans to lower its footprint further in the year ahead.

Using 2018-19 as its baseline, the Scottish Water company calculated its carbon footprint to help identify the areas in which savings could be made. Over the course of the year the retailer has implemented measures to make it more energy efficient and introduced new processes to generate environmental savings, which has included reducing the number of pages in its bills, installing more energy efficient air conditioning units and moving its servers to the cloud to reduce the energy required to cool the servers down.

In addition, Business Stream has continued to support its colleagues to reduce their impact on the planet both at home and at work, including installing electric car charging units in its car park.

To accelerate it’s plans to achieve net zero, the retailer has launched a second pledge to reduce its carbon emissions by a further 20% by April 2023.

Jo Dow, Chief Executive of Business Stream, commented: “As a water retailer we recognise that we have an important role to play in helping our customers achieve their sustainability goals. But we also have a responsibility to reduce our own environmental impact. Over the past year we’ve taken pro-active steps to significantly lower our carbon emissions – and we’re now committed to doing the same again this year. It’s another ambitious pledge but we’re determined to do everything we can to achieve our net zero target as quickly as possible”.

The organisation’s carbon reduction objectives are aligned with the Scottish Public Sector target outlined in the Climate Change (Scotland) Act 2009. The ultimate target is to be net-zero by 2045 with interim targets of 75% by 2030 and 90% by 2040.  However, the Group, led by its parent company Scottish Water, has set a more ambitious target of achieving net zero by 2040.

The retailer recently announced that it’s saved the Scottish public sector over £2million in water costs in the past year, which has helped to save 586,000 tonnes of carbon. These savings have been achieved through Business Stream’s water efficiency and leak detection services.