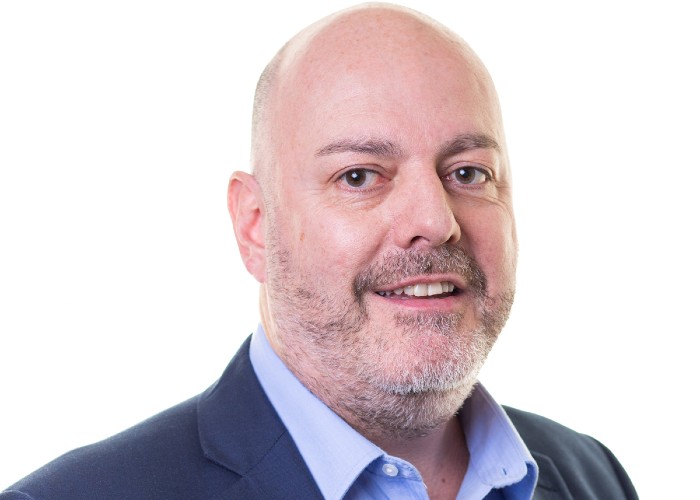 A TOTAL of 29 businesses from a range of sectors across Scotland have benefited to the tune of £1,175,000 after being named as winners at the Scottish EDGE Awards Round 17, the UK’s biggest funding competition for potential high growth businesses.

One of the biggest winners at the awards, held online on 25 May, was Edinburgh-based Dyneval, a provider of portable technology for cattle semen analysis designed to help boost conception rates. The firm, co-founded by Tiffany Wood and Vincent Martinez, received a total of £100,000 in the award sponsored by the Industrial Biotechnology Innovation Centre (IBioIC) in Glasgow.

Also scooping £100,000 was Waterwhelm in Edinburgh that has developed a game-changing technology to produce drinking water from almost any source. It was the winner of the Higgs EDGE award for science, technology and engineering focused businesses.

Another winner was Bug Bakes in Fife that received £50,000 plus £75,000 advertising spend through the STV supported STV Growth Award. It makes dog food with insect protein to reduce the animal’s carbon pawprint by up to 99%. And Edinburgh-based Treen, a vegan fashion retailer, was awarded £60,000.

As the standout business from a circular perspective, Quick Block received £80,00 as the winner of the Circular Economy Award for its flat-packed, interlocking building system made from 100% recycled plastic.

In the Social Enterprise category, the award was split between two businesses, with Well-Fed (Scotland) receiving £60,000 for its range of food-based services that re-invest profits back into the community, and Animalia Apparel taking £25,000 for its world-class fight wear that in turn supports disadvantaged young people.

At the virtual event, keynote speakers were Sir Tom Hunter and Matt Moulding, CEO and chairman of global technology platform The Hut Group plc (THG plc) that was recently valued at $6.3 billion (£4.5bn).

Wild Card EDGE winners – the category for pre-trading companies, sole-traders and partnerships – received £75,000 in total, including Theo Health which was awarded the top Wild Card EDGE award of £15,000. And Young EDGE winners – the category for companies where all directors are under the age of 30 – also received £75,000, with Lilypads getting the top Harper Macleod Young EDGE award of £15,000.

The final brings the total pot of money awarded through Scottish EDGE to support early stage, high growth businesses to around £17.8 million in the 17 rounds now completed.

This year, Scottish EDGE received 305 applications. The finalists pitched to judges on 11 May in front of a virtual audience.

As well as awarding businesses with funding, Scottish EDGE also provides a business support package that includes mentoring, support and signposting to alternative finance. Its funding is awarded as 50% grant and 50% loan which is paid back to help fellow entrepreneurs on their pathway to success.

Scottish EDGE promotes long-term sustainability of the funding pot through its pioneering ‘EDGE pledge’, inviting award winners to sign up to contribute a minimum of 1% from exit proceeds back into the fund.

Scottish EDGE is supported by The Hunter Foundation, Royal Bank of Scotland, the Scottish Government and Scottish Enterprise and has a vital role to play in the country’s economic growth.

“We are proud to support Scottish EDGE who share our passion and commitment to Scottish entrepreneurship, and a purposeful business community.

“This year’s winners are a testament to the quality and innovation that exists across the country’s start-up and high growth businesses.

“We wish all the winners and entrants all the very best for the future and look forward to supporting their future growth ambitions.”

Dr Tiffany Wood, chief executive officer and co-founder of Dyneval, said: “The team at Dyneval is absolutely delighted to have won a Scottish EDGE award. This award will accelerate our market readiness and growth to build a Scottish business that will have a strong and positive impact on the profitability and sustainability of dairy farming, worldwide.”

Ross Lamond, founder and CEO of Bug Bakes, said: “It’s an amazing honour to have been chosen as a Scottish EDGE winner. It could not have come at a better time and will now allow the business to scale up and reach new markets that otherwise would not have been possible.”

Harris Grant, director of Treen, said: “Being part of such an incredible opportunity means everything to us, and to be a Scottish EDGE winner is a highlight of our journey as a business! We started Treen to make a positive impact on our community and the environment, so it feels extremely special to be awarded this as recognition in Scotland. We’re looking forward to all there is to come for us and the rest of the EDGE winners.”