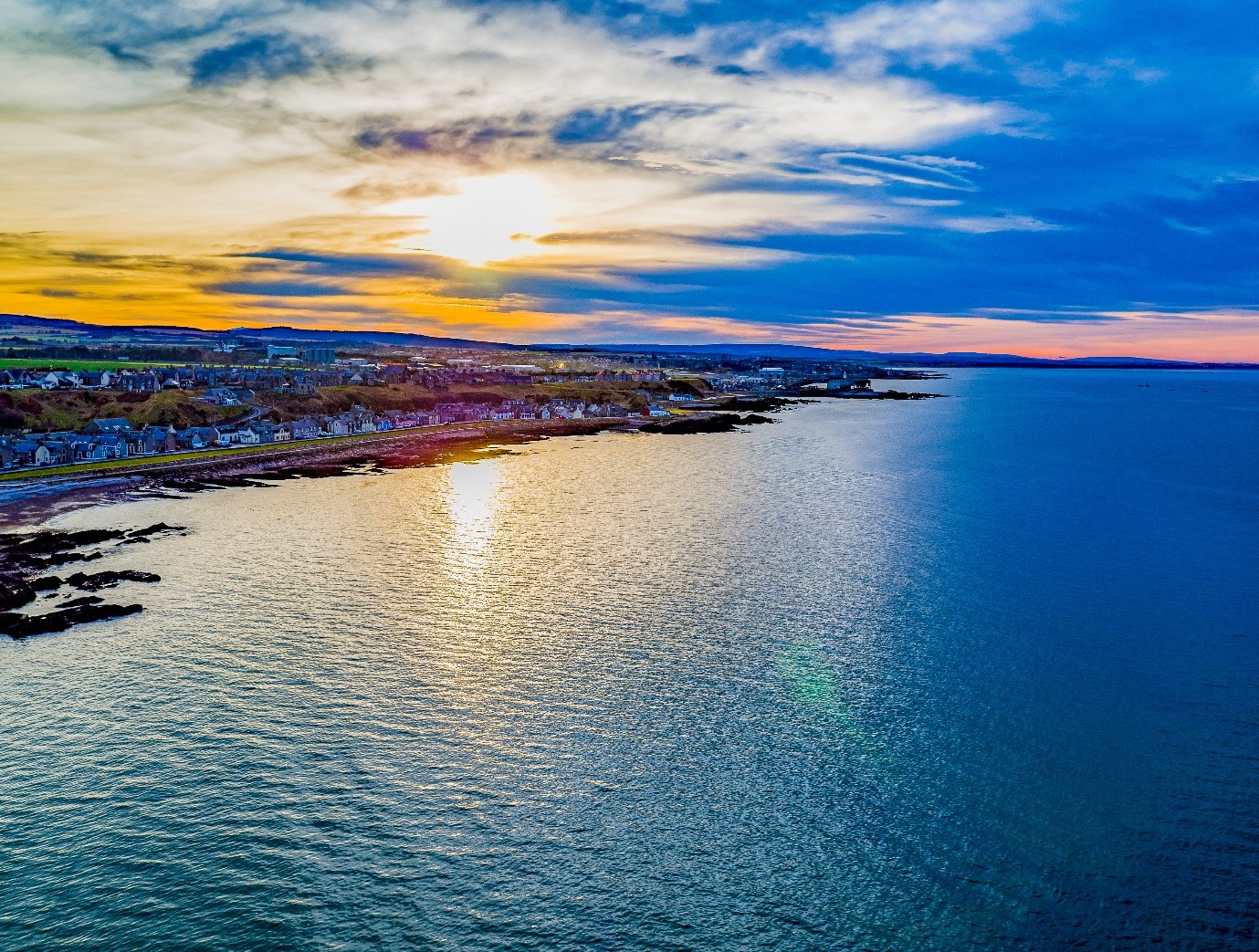 ANOTHER milestone in the campaign to make Moray Speyside a world-class tourism destination will be reached tomorrow when Moray Council’s Policy and Resources Committee officially considers proposals to introduce a region-wide Tourism Business Improvement District (or Tourism BID).

The campaign aims to make Moray Speyside one of Scotland’s first Tourism BIDs.  The proposals would remove the region’s tourism sector from reliance on public funding and put control into the hands of the businesses who stand to benefit. Local tourism businesses would be asked to pay a moderate annual levy and the money created would be managed by a board of directors elected from the levy payers. The Tourism BID would unlock thousands of pounds not currently available to Moray Speyside Tourism or local tourism businesses.

Today, Moray Council will decide whether proposals to make the region a Tourism Business Improvement District (or ‘Tourism BID) will be allowed to proceed to an official ballot of tourism businesses. If approved, tourism businesses will be asked to vote on the proposals during a postal ballot which will run for six weeks from December 2019 into January 2020. To date, more than 100 businesses within Moray’s tourism sector have expressed support for the campaign.

“The growth in Moray Speyside’s tourism industry over recent years has been significant. Our region’s tourism industry is in the best shape ever, but the only way to ensure this continues is for businesses to support the Tourism BID. Without it, our region will no longer be marketed to visitors and our tourism industry will no longer have a voice.  I’d encourage any tourism businesses in the region who want to know about how the Tourism BID will benefit them to attend the Moray Speyside Tourism Conference on 8th November – tickets are free this year and it will be a great way to see what we do to support and promote the region.”

Jo Robinson, VisitScotland Regional Director for Moray Speyside, said: “Tourism is at the heart of economic success in Moray Speyside, creating jobs and sustaining communities. Its reputation as a quality destination relies on continued investment and innovation to ensure that we continue to meet visitor expectations.

“Moray Speyside has a unique landscape and history, as well as being home to world-famous brands like Johnstons of Elgin and The Macallan.  By voting in favour of the TBID, businesses in the region can ensure that it continues to be promoted as a destination of first choice, maximising economic impact and safeguarding the profitability of tourism businesses now and in the future.”

There is a chance for tourism business owners to learn more about the Tourism Business Improvement District at the 2019 Moray Speyside Tourism Annual Conference which will take place on the 9 November at Elgin Town Hall. Delegates will hear from some of the industry’s best and brightest speakers and will also have the opportunity to network with industry colleagues.

Last year tourism was worth £130 million to the Moray economy, with the region welcoming almost 800,000 visitors who supported more than 2,800 local jobs. A Business Improvement District would more than double the amount of funding available to invest in tourism in Moray Speyside Tourism to around a million pounds over a five-year period. Similar schemes elsewhere have significantly boosted visitor numbers.