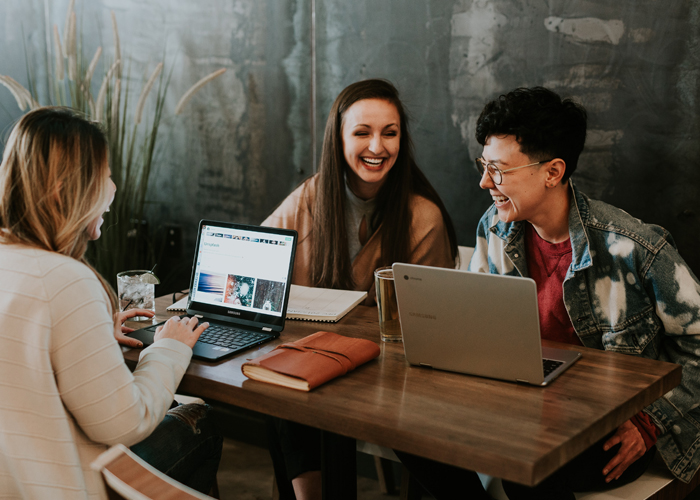 COMPANY culture can be described as the personality of a company. It’s the way employees interact with each other, the way they communicate, and the values that guide their behaviour.

A recent survey from Cezanne HR has shed some light on the state of company culture in the UK. The survey found that only 57% of the 1,000 employees said that their company had a stated culture, although 84.5% thought that it was important to them.

So how does the state of company culture in the UK stack up? Let’s take a look.

Cezanne’s study found that 34% of UK employees rank pay and benefits as the most important factor when considering a new job. Meanwhile, only 12% of employees revealed that they’d value company culture to be an aspect that matters to them most when looking for a new job.

In today’s competitive marketplace, companies can’t afford to lose outstanding employees. With the war for talent raging on, it’s more important than ever for companies to focus on creating a culture that attracts and retains top talent, but they too also need to ensure that they provide their staff with competitive salaries that reflect the industry they operate in.

When it comes to company culture, 75% of respondents said that they would research a company’s culture before applying for a new job position. Also, 54% of employees said they would resign from their jobs if their employers failed to instill the core values of great company culture.

How do physical workspace and remote working options impact the culture of UK companies?

The COVID-19 pandemic has forced many companies to reevaluate their workplace culture. With remote work becoming the new normal, employers are grappling with how to maintain company culture when employees are no longer in the office.

With so many employees now working through different means, it’s more important than ever for employers to focus on creating a culture that attracts and keeps top talent. Whether it’s through remote working or flexible hours, businesses need to find the right solution for their workplace.