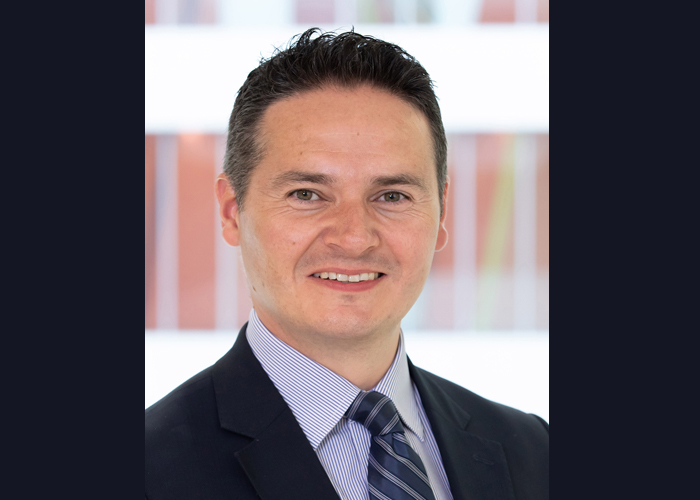 BURGES Salmon has advised Engie on its acquisition of a fully permitted 50 MW Battery Storage site in southern Scotland, from a joint venture between ILI Group, Abbey Group, and YOO Energy.

The proposed battery facility will be located at Cathkin near East Kilbride. The project is set to be completed, with the battery being energised, by July 2024.

ENGIE is a global energy and services group that focuses on three core activities. They are: low-carbon power generation (mainly based on natural gas and renewable energy), global networks of energy infrastructure and customer solutions (focused on smart cities). Driven to deliver real impact, ENGIE builds, scales and invests in startups and individual founders who share the mission to accelerate the transition to zero carbon.

Storage technologies are already playing a significant role across the grid in the UK, providing balancing services to the system operator, whilst helping to manage the intermittent nature of wind and solar generation. Alongside increasing levels of clean renewable generation, battery assets such as Cathkin will enable the transition towards a zero carbon power system.

Danny Lee commented: “We are pleased to have supported ENGIE throughout this significant transaction, highlighting the team’s strategic ambitions for flexible generation in the UK, and in line with Burges Salmon’s own Net Zero ambitions.”