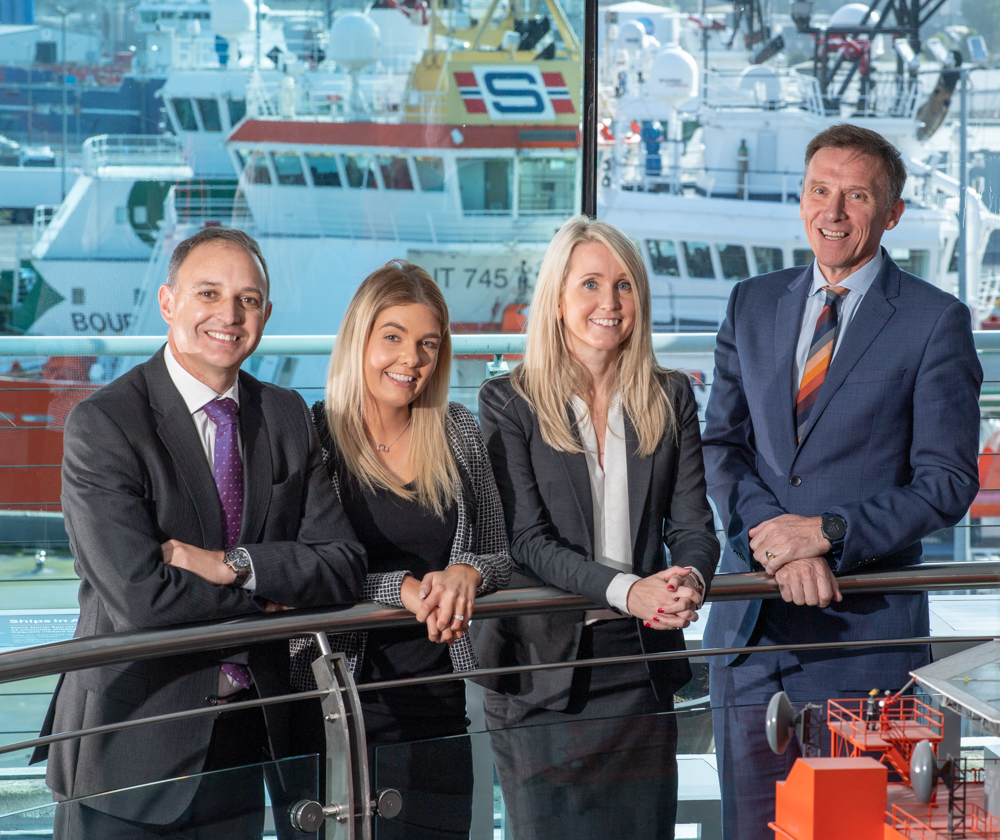 The partnership will give the Aberdeen team access to Dow Schofield Watts’ national and international network of corporate finance specialists and the capacity to handle a wider range of deals. They will remain in their existing premises and retain their close relationship with the Hall Morrice accountancy firm while operating under the Dow Schofield Watts brand.

Hall Morrice Corporate Finance was founded in 2017 by Tom Faichnie, a former Deloitte director and RSM partner, and Melanie Clark, who recently named as one of the ICAS Top 100 Chartered Accountants. It has quickly established itself as the leading mid-market advisor in Aberdeen and a national specialist in oilfield services.

Dow Schofield Watts is one of the UK’s most active deals advisers, with over 70 professionals – mostly from top-tier firms – based in Manchester, Leeds and London. It positions itself as a ‘natural alternative to the big four’, and has its own international corporate finance network covering 14 countries, a dedicated tech team and an angel network.

Tom Faichnie said: “Having firmly established ourselves as an independent force within the Aberdeen market, this partnership with Dow Schofield Watts will allow us to take our business to the next level. It will boost our global reach in line with the increasingly international nature of the oil services industry, and enable us to leverage the breadth and depth of expertise within the group to support other fast-growing entrepreneurial businesses in the region.”

Bob Bain, Managing Partner at Hall Morrice Chartered Accountants, added: “We look forward to working closely with Tom and Melanie in the future. Having an experienced corporate finance team on site enables us to offer added value to businesses. The new arrangements will build on this by allowing clients to tap into the Dow Schofield Watts network and open up new opportunities worldwide.”

James Dow, founding partner of Dow Schofield Watts, said: “Hall Morrice Corporate Finance is highly respected within the Scottish deals market and fits well with our own ethos of top-tier professionals providing a partner-led service. The partnership will extend the Dow Schofield Watts operation across the border into Scotland, with its strong tech and financial services sectors, and allow advisers across the UK to draw upon the team’s expertise in the oil industry.”