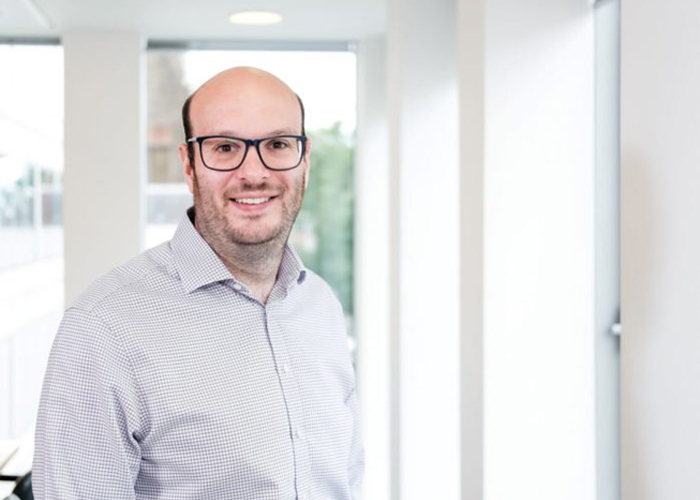 Liz Truss has clearly signalled that she wants to help households with the energy crisis and has also promised low taxes but with little detail, yet it is still unclear how she will help people and businesses cope with the difficult winter ahead or manage inflation in any way, say leading tax and advisory firm, Blick Rothenberg.

Simon Rothenberg, a Director at the firm. said: “Liz Truss has led with the promise of significant tax cuts such as the reversal of Rishi Sunak’s 1.25% National Insurance, likely to be targeted at basic rate taxpayers only.  Truss is also said to be favouring a substantial increase to the basic rate threshold, possibly as high as £80,000 – a promise Boris Johnson led with during the 2019 Conservative Party Leadership campaign but never materialised during his tenure. These will help, but they are not immediate fixes.”

Simon said: “I expect a budget in the coming weeks with a lot of promises before this around helping households with energy prices and the cost-of-living crisis – help is urgently needed, and it will be at a very significant cost to HM Treasury.”

He added: “There was little or no promise to help, in the immediate future, the businesses who are being crippled by the complete lack of any energy price cap – tax cuts (including stopping the proposed increase in corporation tax to 25%) and a stronger economy will help tomorrow, but they need help today.”

He said: “Pubs, restaurants, shops, hairdressers, along with all other businesses, are receiving their energy bills which, in some cases, show over a 500% increase over the previous bills. This is before they head into winter and while temperatures are still mild.”

Simon concluded: “Without any targeted support I fear our retail and hospitality sector will severely struggle over the winter months as households reduce their discretionary spend to afford their own increased prices. When coupled with the increased utility prices this will only hasten the closure of the high streets throughout the country to all but the largest chains. Small businesses need support now.”

Archangels generates up to £1.4bn for Scottish economy