The business community and modern slavery: Don’t get caught short 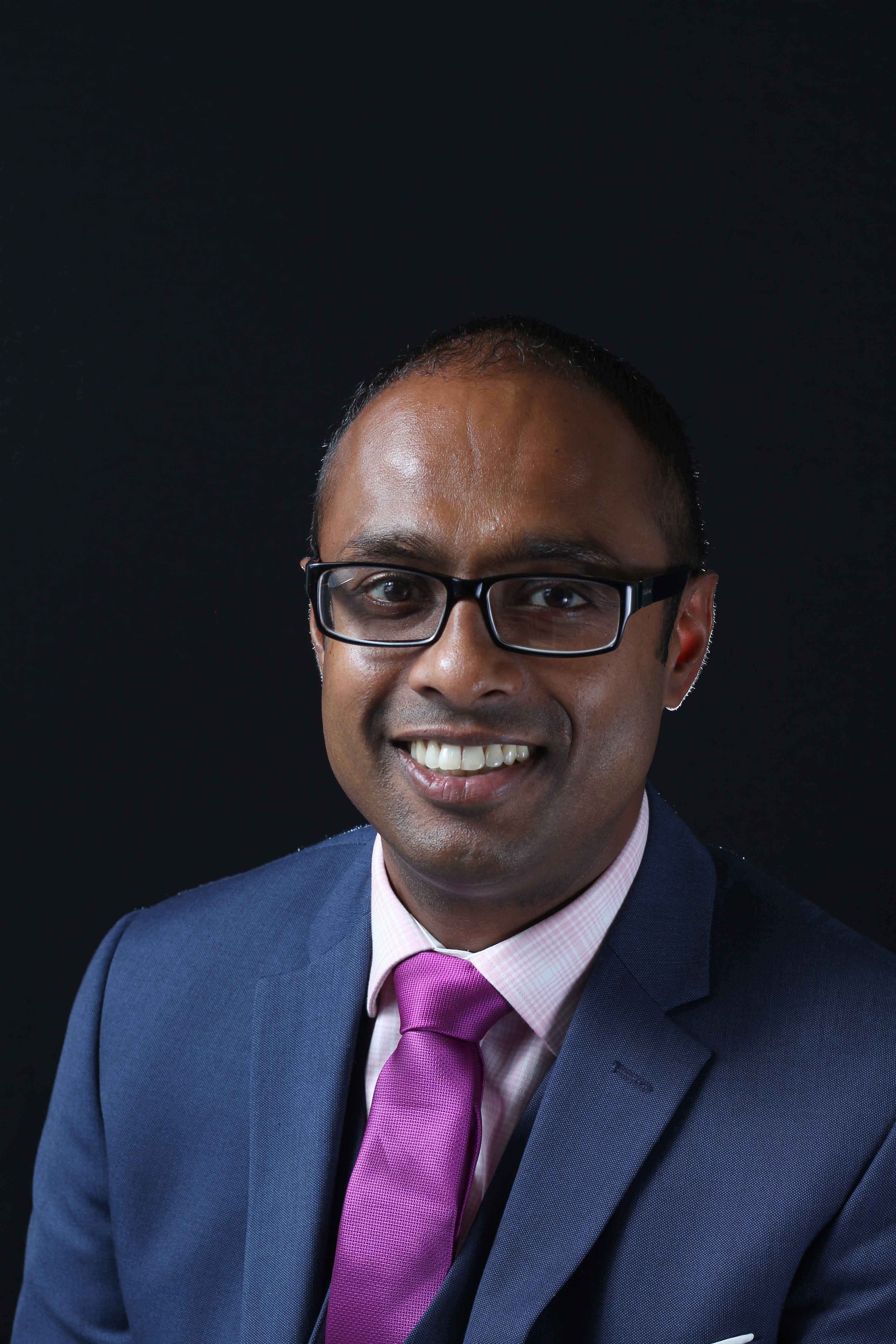 A LEADING Scottish anti-slavery campaigner has called on the country’s business community to “do more” to end the brutal exploitation of millions of women, men and children at home and abroad.

To mark Anti-Slavery Day tomorrow, recruitment specialist Shan Saba has issued his five top tips for every firm to consider. Styled as the “ABCs of Best Practice”, his guidance is designed to help businesses protect their brand and reputation while bringing an end to the coercion, deception and abuse of the vulnerable that feeds the contemporary slave trade.

“The misery of human trafficking isn’t something that is only happening in other far-flung parts of the world,” Shan said. “Hundreds of its victims are right here in our communities, and there are thousands of products generated through forced labour in our homes throughout Scotland.

“Increased public awareness of this blight on society is raising the pressure on public and private organisations to get serious about tackling this problem. Creating a slave-free world is the right thing to do – there is no moral justification to avoid playing your part – but it is also sound business practice.”

To achieve this, Shan offers the following advice:

Asses your supply chain.It is not enough to hope that the businesses you work with are doing the right thing, or to pass the buck by saying that your suppliers bear sole responsibility. Make sure they understand your corporate requirements, and check that these are being adhered to.

Be prepared for changes in legislation. Both the Scottish and UK governments have been reviewing the laws surrounding modern slavery, with recommendations heading towards stricter accountability. Doing nothing is no longer an option, and any current measures will probably need to be enhanced.

Care. The victims of modern slavery are human beings, just like you or me. Never lose sight of that fact.

Deliver training. Be sure your staff can identify the signs of human trafficking and know the appropriate steps to take when they do. Government guidance on the training resources available can be accessed here.

Expect higher standards of accountability. Legislation changes look set to include the introduction of a publicly available register of companies’ performance in tackling human trafficking. Those that fall short will open themselves up to consumer backlash that can gain rapid momentum via social media.

According to figures from the Scottish Government, 150 people across the country were identified as potential victims of human trafficking in 2016. That number jumped to 207 in 2017 and increased again in 2018 to 228.

Shan is a director of industrial recruitment agency Brightwork, which is part of the Staffline group. Brightwork is involved in several partnerships to combat modern slavery, including the multi-stakeholder initiative Stronger Together and the Glasgow-based Bridges Programme.

Shan also played a key role in the formation earlier this year of Scotland Against Modern Slavery, which aims to raises awareness of this brutal criminality within the country’s business community.