TAYSIDE based solicitors and estate agents Miller Hendry today celebrated raising over £10,000 for nine of the UK’s best loved charities through its Will Aid campaign activity in November 2019, ranking it the second highest fundraising firm in Scotland.

Representing the nine charities, including SCIAF (Scotland), ActionAid, Age UK, Christian Aid, NSPCC, Save the Children, Sightsavers, Tro̓caire (Northern Ireland) and the British Red Cross, Stephen Gillies, Community Legacy Manager at the British Red Cross, was present at the company’s office in Perth to present the firm with a certificate for the £10,885 raised for charity.

Miller Hendry is the second highest fundraiser in Scotland and the twelfth highest donating firm in the UK for Will Aid, committing itself every year to take part in November’s month-long fundraising drive. The national campaign asks solicitors to waive their usual fees for creating professional Wills, with clients then donating to Will Aid instead.

Having supported Will Aid for several years, the firm has now raised £103,404 to date from 17 Will Aid campaigns, making it the UK’s third highest donating firm in the history of the Will Aid campaign which has been promoted annually for the last 30 years.

Stephen Gillies, Community Legacy Manager at the British Red Cross said: “We’d like to thank Miller Hendry and all the people who made their Will during Will Aid month last November. Contributions like this help charities such as the British Red Cross, who then use those donations to reach people in crisis, both here in the UK and all around the world.”

John Thom, Chairman of Miller Hendry, said: “Miller Hendry has been committed to raising money for these fantastic charities for many years now and we are absolutely delighted to have been able to raise so much during the last campaign in November 2019. We are particularly proud to be the UK’s third highest donating firm in the history of Will Aid!

“Will Aid is the ideal opportunity to make a Will and the campaign has made an amazing contribution to the work of the nine participating charities.

“People are often unaware of the problems they are leaving behind for those closest to them if they pass away without having a Will. Having a Will prepared gives people peace of mind that their families are being taken care of. It is the only way to put you in control of your estate after death. To be able to donate money to these nine worthy charities through Will Aid is the icing on the cake.”

Peter de Vena Franks, Campaign Director at Will Aid, said: “Thanks to the commitment of local solicitors that took part on this year’s Will Aid, many people both in the UK and abroad will have received life-changing support and local people who used the scheme have the peace of mind that having a professionally drawn up Will brings. I would like to offer my heartfelt thanks to Miller Hendry for their incredible efforts this year.” 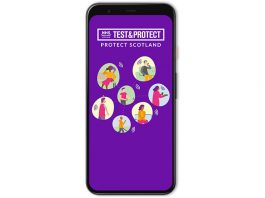 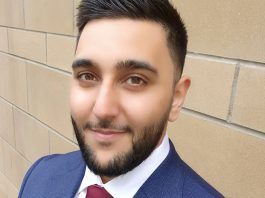 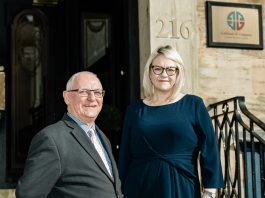 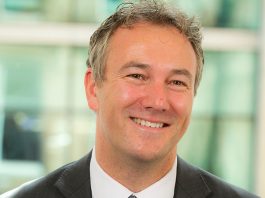 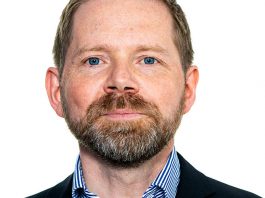 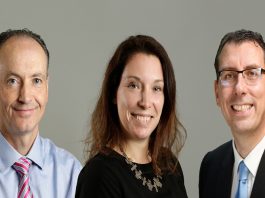