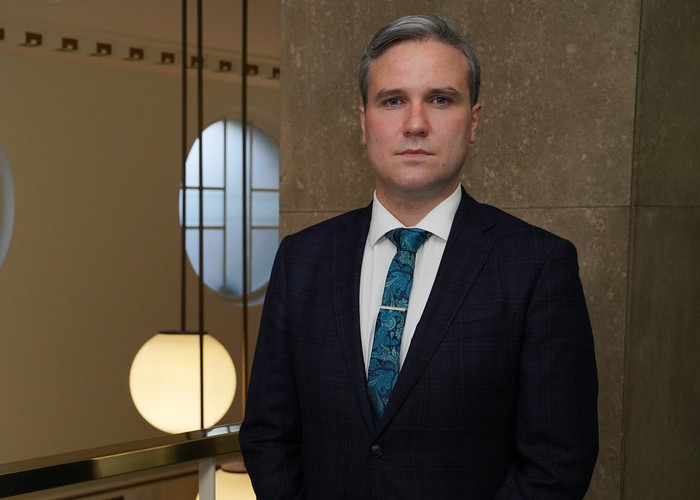 DURING today’s Scottish Parliament debate on cost of living support, Public Finance Minister Tom Arthur announced plans to look at ways of recouping money from owners of second homes and empty homes who have received the £400 payment from the UK Government’s Energy Bills Support Scheme.

“In this cost of living crisis, it is vital resources are directed at those who need it most, so it is clearly wrong that second home owners or those who own long term empty homes benefit from a second £400 energy rebate.

“The Scottish Government will work with COSLA and local government to examine how to recover this money, including through a council tax levy. We will also work them to examine how to use the funds raised to support local cost of living responses on a fair and equitable basis across Scotland.

“Through the budget for 2022/23, the Scottish Government has allocated almost £3 billion to a range of support that will contribute to mitigating the impact of the increased cost of living on households. This includes work to tackle child poverty, reduce inequalities and support financial wellbeing, alongside social security payments not available anywhere else in the UK.