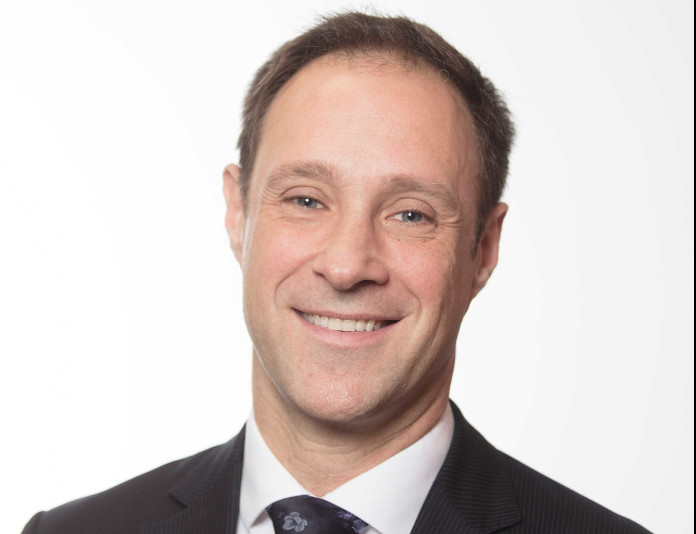 INVESTMENT in Scottish commercial property remained resilient despite a dip in volumes amid political and macro-economic challenges, according to new analysis from Knight Frank.

The independent real estate consultancy found that £2.074 billion worth of deals concluded in 2019. This was 10.38% below the five-year average after a quiet final quarter, when the UK went to the polls for the General Election.

Edinburgh offices was the stand-out asset class in 2019, increasing by 70.42% on the year before – from £284 million to £484 million. By June 2019, investment levels in Edinburgh offices had outperformed the whole of last year on the back of a series of major transactions, including the Leonardo Innovation Hub at Crewe Toll and 4-8 St Andrew Square.

Overseas investors continued to be the main drivers of investment in Scotland last year, with a 56% share of spend on commercial property. Meanwhile, UK institutions’ share of investment has dropped to just 14%.

The well-publicised challenges faced by the high street were reflected in property investment levels in 2019. Transactions for shop units were 79.57% below the five-year average at just £44 million (compared to £215.4 million), while shopping centres represented £38 million of investment in 2019 against an average of £197.6 million (-80.77%).

However, Knight Frank said that following the General Election there had been a raft of interest in the Scottish commercial property market and, with a number of buildings being lined up for a sale, the year ahead looked very positive.

Alasdair Steele, head of Scotland commercial at Knight Frank, said: “There were a lot of factors for investors to contend with in 2019 – Brexit negotiations, a change of Prime Minister, and a General Election to name but a few. That inevitably leads to a pause for thought, as we have seen with any significant macro-economic or political changes in the past. Against that backdrop, investment levels were robust last year and there were some significant bright spots, such as Edinburgh offices.

“The proportion of buyers from overseas is at historic highs, with more than half of investment coming from international sources and the majority of deals being concluded off-market. Korean funds were particularly active last year – concluding three major deals in Edinburgh and Glasgow – while Middle Eastern interest has also been strong.

“We are already seeing signs that 2020 could be a great year. Investors are coming back to the market now that there is some much-needed political stability. We have had interest come in from a range of international sources, including some buyers who would be new to the Scottish market. Inevitably there will be some bumps in the road ahead as Brexit begins to take shape; but, for now, there is a real window of opportunity emerging and we expect trading volumes to pick up in the first half of 2020, all things being equal.”