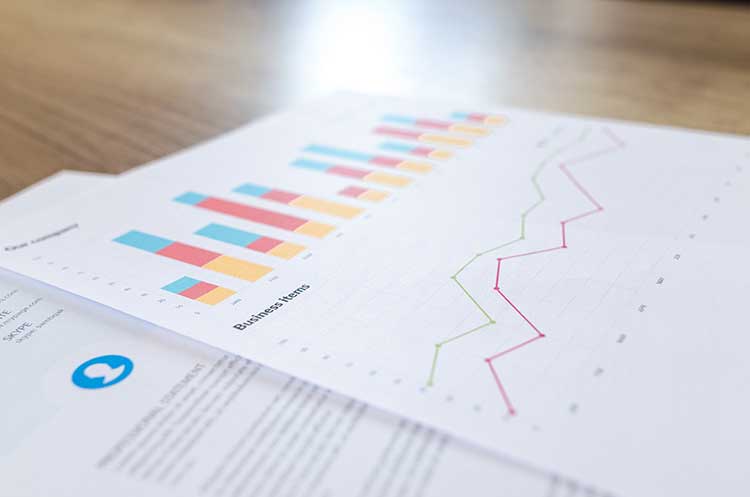 The Scottish economy grew by 0.5% during the first quarter of 2019, according to statistics announced today by Scotland’s Chief Statistician.

The Scottish economy grew for the ninth consecutive quarter, according to official statistics.

The latest GDP figures show the Scottish economy grew by 0.5% in the first quarter of 2019. Compared to the same quarter last year, Scotland’s GDP has grown by 1.4%.

Growth across the quarter was driven by the manufacturing and construction sectors, which grew by 2.6% and 2% respectively.

“With nine consecutive quarters of growth and a record high employment rate of 75.9%,  Scotland’s economy continues to go from strength to strength.

“Growing the economy is a priority for the Scottish Government and we can see from these results it is working. We have provided more than £5 billion of capital investment to build and modernise Scotland’s infrastructure, and a wider package of support to businesses including maintaining a competitive business rates package and providing the most generous package of non-domestic rates reliefs anywhere in the UK.

“The months and years ahead are crucial as we continue to invest in and grow the economy. However, the UK Government’s EU exit plans, in whatever form, will damage the Scottish economy.

“The Scottish Government has consistently been clear that the best option for the future wellbeing and prosperity of Scotland is to stay in the European Union. Otherwise we will see damage to our economy and the future prospects of the people of Scotland suffering.

“The growth and economic stability currently being experienced in Scotland is seriously threatened by the UK Government’s Brexit obsession. Indeed a no deal Brexit is set to take us from growth to recession.”

Change in gross domestic product (GDP) is the main indicator of economic growth in Scotland. The first estimate of Scotland’s GDP statistics, covering the period January to March 2019, shows that the economy grew by 0.5% in real terms compared to the previous quarter. Over the year compared to the first quarter of 2018, the Scottish economy has grown by 1.4%.

Two sub-sectors of manufacturing (Food & Drink and Pharmaceutical & related industries) account for more than half of the 0.5% growth of this quarter. Some surveys have linked this increase in manufacturing to stockpiling for Brexit.