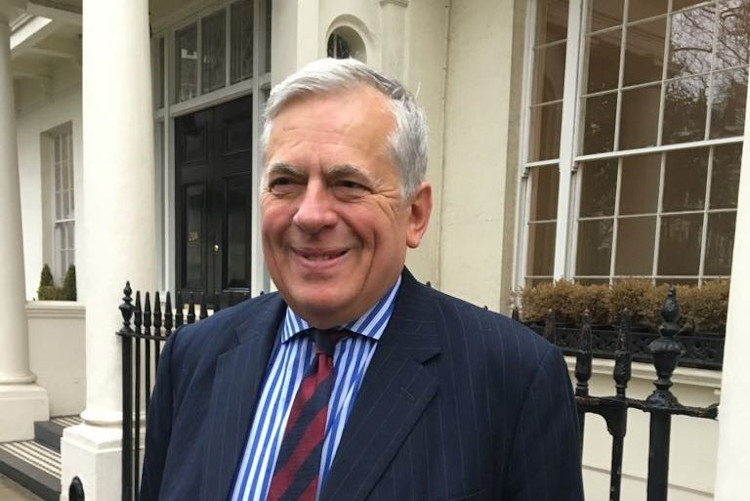 MARK Tennant has been appointed Chairman Designate by the Board of Scottish Land & Estates (SLE) the rural business organisation.

As Chairman Designate, Mark’s immediate priority will be to work with private, community and charitable landowners to help them use their land in the fight against climate change.

Commenting on his new position, Mark Tennant said: “This is a crucial time for businesses and communities in rural Scotland. Our farms, forests, moorlands and peatlands can play a huge role in helping combat the climate emergency and without which Scotland cannot reach net zero emissions by its target of 2045. From the way we do business, to using land as a carbon sink to drain greenhouse gas emissions, our land plays a crucial role. As Chairman Designate, I will be working with private, community and charitable landowners to help fight climate change.

“For over 110 years Scottish Land & Estates has been helping rural Scotland thrive and I will continue this mission. I will be working with the Scottish and UK Governments to ensure our farmers, rural communities and businesses are taken into consideration when they are making decisions on new policy and legislation.”

Mark’s career has ranged from tending refugees to investment banking.

His working life began in nursing with the NHS, which included a period in a Tibetan refugee camp in India. Mark then joined the Scots Guards before moving into a career in the City of London in 1974.

He was chairman of Scottish Financial Enterprise from 2009-12 dealing with the impact of the financial crash. During this time he was also deputy chairman of the Scottish Government’s financial services advisory board chaired by the First Minister.

Innes Estates is a 4500-acre low ground estate in Moray, the centre of which is Innes House, a 17th century Scottish Renaissance house where the family has run weddings and corporate events for over 20 years Mark will take up the helm as Chairman on 28 April 2020 when current Chairman David Johnstone steps down.