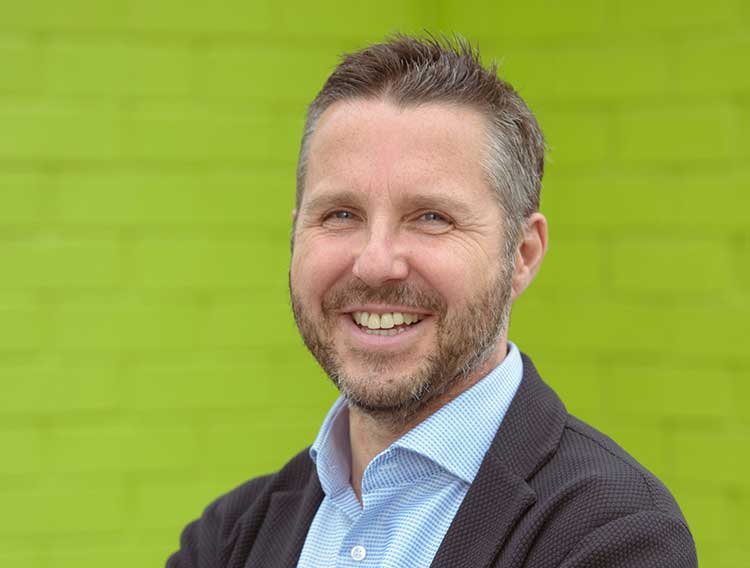 Glasgow-based Startline Motor Finance has been named as the winner of a major European award.

The company was recognised as Non-Bank-Owned Finance Provider of the year in the Motor Finance Europe Awards, presented at the Sofitol Bayerpost Hotel in Munich, Germany.

The judges, drawn from across the motor finance sector, said: “Startline applied itself and…stood out to the judges…they especially commended the innovation around the company’s used car PCP product line.”

The award followed Startline being named among the Top 10 Fastest Growing Private Companies in Europe in an authoritative list published last month.

Inc., an American magazine and news web site founded in 1979, which creates widely-respected surveys covering privately-held small companies across the world, reported that Startline had grown by 8,475% in a three year period to the end of 2017.

It noted: “Under CEO Paul Burgess, Startline, a Glasgow-based auto lender…has ushered in impressive growth. In 2018 alone, it doubled its staff…its business volumes, by year-end, also ticked up by more than 20%.”

Paul said: “We’ve been hitting a lot of milestones as a business over the last year or so, from the launch of our flexible prime PCP through to the move to new offices and from a new £325m funding line with JP Morgan through to massively increasing our headcount.

“Having all of these achievements recognised by respected, external experts like Inc. and Motor Finance is very gratifying but, for us, it really means two things. One is that our flexible approach to used car finance is very much finding a successful place in the market and the other is that we have the right team, systems and technology to deliver it.”