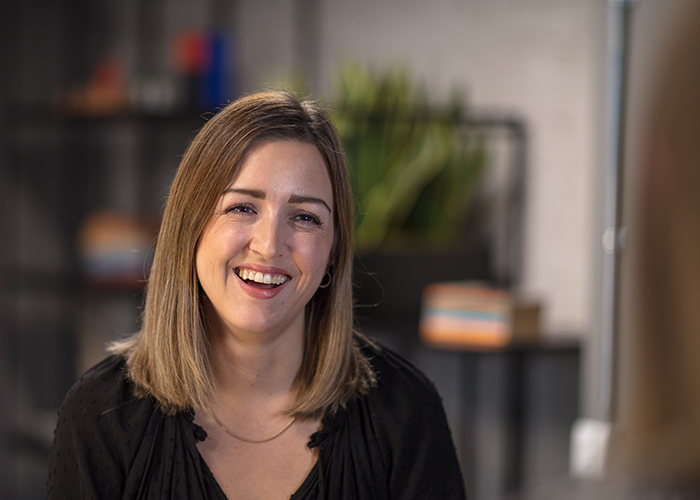 KPMG has launched its annual search for Scotland’s top tech innovator which has seen previous winners such as Echo and What3Words go on to become household names.

The competition, which follows the success of KPMG’s long-running Best British Tech Pioneer competition, is open to scaleup businesses from early-stage to accelerated growth, who are being invited to pitch their innovations and present their growth ambitions to panels of local and global industry experts in June. Last year’s Scottish winners were Edinburgh-based Cyan Forensics, Intelligent Growth Solutions, from Invergowrie, and Glasgow’s Clinspec Diagnostics.

Those crowned ‘Scotland’s top tech innovators’ will be provided with exclusive networking opportunities among industry experts, their peers and other tech innovators, and be invited to pitch at a UK-wide event in London. The UK winner will join fellow entrepreneurs from around the world progressing to the Global Tech Innovator final at the Web Summit 2021 in Lisbon in November, where they will compete on the global stage.

“Scotland’s scaleup and tech sector has boomed in recent years, and our most recent Venture Pulse survey highlighted that the industry is showing incredible resilience throughout the pandemic – with increased investment in a time of uncertainty. Our search for Scotland’s top tech innovators aims to shine a light on some of the country’s most exciting future leaders, developing brands that will become household names in the future and help to transform the Scottish economy into a world leader in technology and entrepreneurialism.”

Bina Mehta, UK Chair and Head of Emerging Giants for KPMG in the UK, added:

“Scotland’s technology sector attracts investment and talent from across the globe and it’s an essential contributor to the health of the UK economy. Over the years, this competition has uncovered some of the most exciting and fast growth businesses that the UK has to offer, such as Babylon Health, What3Words and VividQ.

“We are very excited that the competition is now going global, as we look to support the continued growth of the top tech innovators who are either hidden gems in our huge tech ecosystem or leading the way in disruption and innovative thinking. Whether they are tech-enabled, tech-led or tech-driven, we’re inviting our unicorns of tomorrow to consider this extraordinary opportunity to take their businesses to the next level and get access to vital networks that no fast-growing tech company will want to miss.”