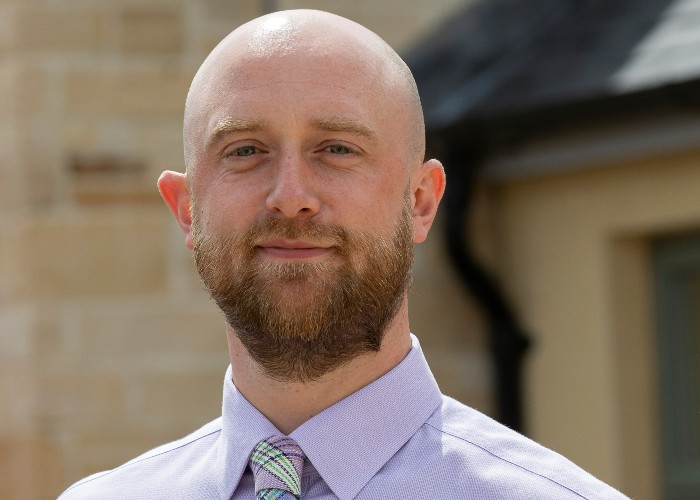 RANDOLPH Hill Nursing Homes Group has announced the appointment of Matthew McCanny as Manager of its new Kirk Lane home in Livingston. Matthew, who has been with the group since 2016, is promoted into the new role where he will be supported by newly promoted Deputy Manager Ann Livingstone, who joined the company in 2010.

Randolph Hill’s Managing Director, Peter McCormick, said: “I’m very pleased to announce the appointment of Matthew McCanny as our Kirk Lane Manager, and Ann Livingstone as Deputy Manager. Both are dedicated professionals with excellent care sector service records who have been a core part of the Randolph Hill team for several years.”

Expected shortfall of 2.6 million workers in the UK by 2030, new research finds