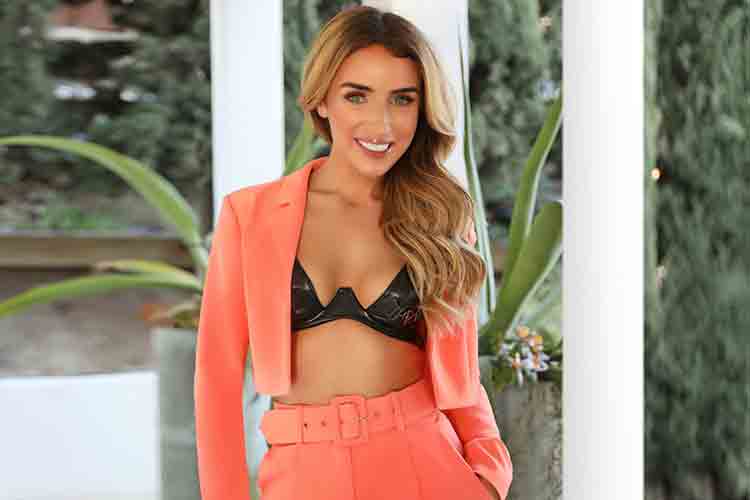 The five companies headquartered in Scotland (which also featured five last year) include four new entrants to the league table. Their international sales have grown by an average of 118% a year over two years to a total of £28m, and together they employ 364 people.

The top-ranked company is Glasgow-based Oh Polly which also placed in the top three nationally.

The online fashion retailer is known for its figure-hugging dresses and skimpy swimwear, which have been a hit with customers in Ireland, Australia and the US, helping international sales double to an annualised £3.8m last year.

Another new entrant in Scotland is offshore & marine engineer Whittaker Group, which is based in Aberdeen but also has a subsidiary in Mexico. It builds and repairs equipment used in the oil and gas industry, and has provided offshore labour for projects in every continent except Antarctica. International sales hit £3.5m in 2017.

The companies in Scotland appear with well-known businesses from around Britain, including online jewellery brand Missoma, popcorn maker Joe & Seph’s, and coffee shop chain AMT Coffee. The latest league table shows that despite the ongoing uncertainty surrounding Brexit, Europe continues to be the most important overseas market with more than four fifths of companies (85) selling there. However, they are looking further afield for future growth – 82 companies are targeting future expansion outside of Europe.

“At WorldFirst we’d like to be the first to congratulate all the businesses that feature on this year’s top 100. International markets present tremendous opportunities for UK businesses and the rewards of being a successful exporter are clear from the growth demonstrated by all the businesses here. That said, there are challenges and risks too and so we should also recognise the brave and committed leadership that has got them to this point.”

“SMEs are fundamental to achieving our target of increasing exports as a percentage of GDP to 35%, so it is vital we give them the recognition they deserve. The exporters listed in this year’s SME Export Track 100 are pioneers whose example should be followed by ambitious businesses across the UK.”