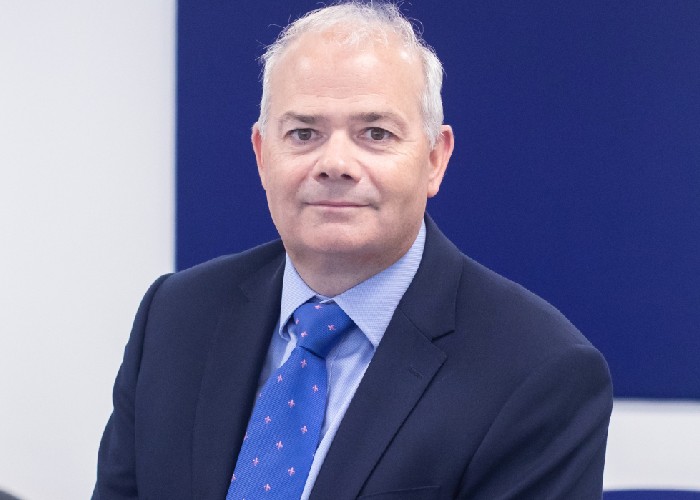 Mr Dickson, head of accountancy firm SKSi Scotland, believes that the large discounts now expected by consumers on Friday could be the final nail in the coffin for many struggling retail businesses.

He said: “Small businesses can’t compete with large ones on price, so it’s a disaster waiting to happen. Anyone who discounts is shooting themselves in the foot. January sales were designed to clear leftover stock but now it’s a race to the bottom as retailers wilfully destroy their key Christmas activity.

“In many cases, shops are actually losing money on the stock they sell as they sell it a loss – it’s bonkers.

“Sellers need to look at their own books, not at what anyone else is doing, to ensure the full overheads are recovered and profit is made on any sale. Otherwise, their business won’t be around much longer.”

Earlier this week, it was revealed by the British Independent Retailers Association that up to 85% of independent retailers were planning to boycott Black Friday.  Mr Dickson added: “Consumers are actively choosing to decimate the high street when they indulge in Black Friday deals. But it’s a very hard habit to break. Instead, it must be up to the retailers to say ‘no more’ and think about how they can add value in other ways. An independent retailer will never be able to compete with Amazon on price alone and survive.”