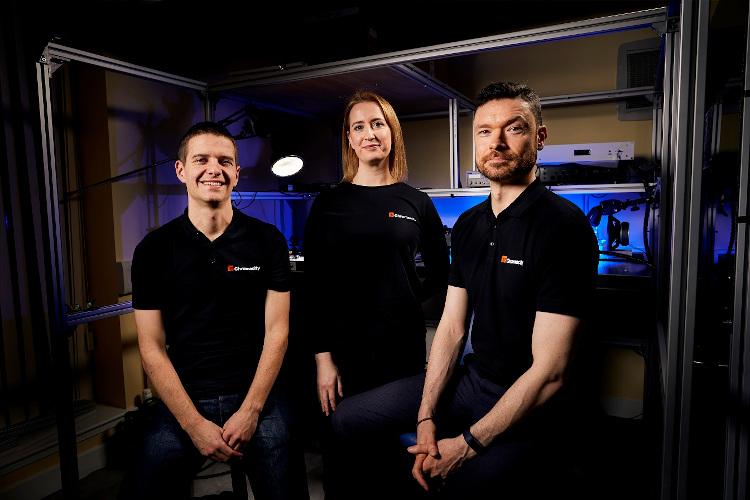 CHROMACITY has announced the appointment of several senior positions as the company responds to global demand for its ultrafast laser systems.

Chromacity’s range of affordable ultrafast lasers combine high power with very short pulsewidths, making them attractive for a range of applications, including microscopy, spectroscopy and the development of quantum technologies.

Headquartered in Edinburgh, Chromacity has appointed four senior positions to strengthen commercial and operational activities with an increasing global remit.

The new recruits join Chromacity as the ultrafast laser specialist is preparing to install its first system in Australasia. Senior management also returned recently from a tour of the Far East, where they secured new partnerships in Japan and China.

Shahida Imani, CEO, Chromacity, said, “Things are moving quickly for Chromacity on many fronts and finding the right people was absolutely critical to maintaining our momentum. I’m thrilled with the appointments we’ve made in response to the rapid growth we’re continuing to experience globally.  Our new recruits are settling in well and they share Chromacity’s ambition to push boundaries and revolutionise the laser industry.”

Chromacity announced its involvement in a ground-breaking laser development project with Heriot-Watt University earlier this year and the company is preparing for Series A investment in 2020.