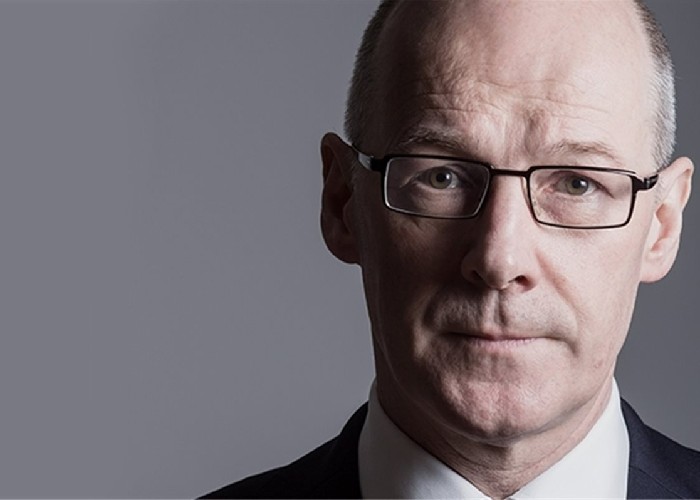 TAX and spending plans to be published on 15 December.

The 2023-24 Scottish Budget will be published on 15 December 2022, the Deputy First Minister John Swinney has confirmed following agreement between the Scottish Government and the Scottish Parliament’s Finance and Public Administration Committee (FPAC).

The agreed date provides certainty of Scotland’s plans and supports the Scottish Parliament to scrutinise the Scottish Government’s spending plans for the next financial year.

In a letter to FPAC, Mr Swinney highlighted that the Scottish Fiscal Commission requires at least 10 weeks to prepare spending forecasts and said the “uncertainty and volatility of UK Government’s plans” means the Budget may need to be revisited if there are implications for this period.

“There is no doubt that the challenges and obstacles of recent times have heavily impacted the way we live. Our continued recovery from the pandemic, the current cost of living crisis, the ongoing turmoil and uncertainty regarding the UK Government’s plans for its Autumn budget and Russia’s illegal war in Ukraine all have implications on the people of Scotland and our economy.

“We are not privy to discussions surrounding the UK Government’s ever changing Autumn budget plans, despite the clear and obvious impact this has on our ability to plan our 2023-24 Budget. The Scottish Budget will be informed by voices across Scotland to ensure we continue to deliver to build a fairer, greener and more prosperous country.

“I look forward to working with stakeholders and the Committee to ensure a Budget is delivered which puts the priorities of the Scottish people at the forefront and continues to strengthen our economy.”