A third of Scottish farm businesses ‘optimistic’ about the future 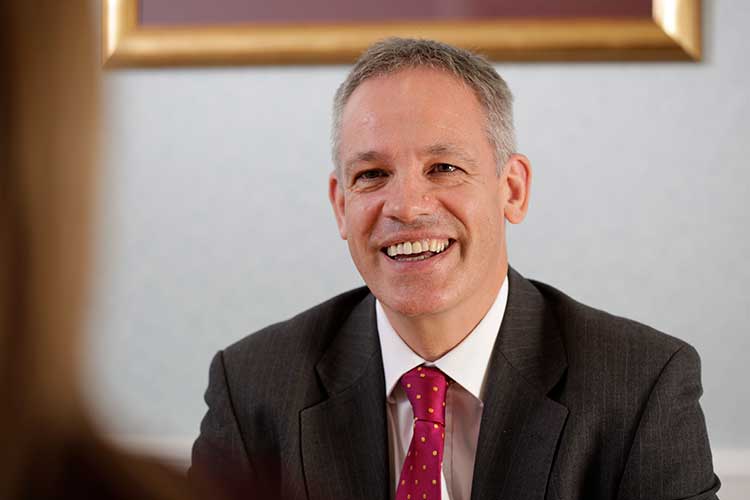 Despite ongoing uncertainties amid Brexit, a third of Scotland’s farmers and landowners are positive about the future, according to a survey by Johnston Carmichael.

According to the annual research, the majority of farmers – 45% – are unsure about the future of the industry while more than a fifth – almost 22% – were feeling negative about the outlook for 2019 and beyond.

Last year almost 46% of respondents said they were positive about the future; 38% were uncertain and just under 16% were negative.

The survey also found that recruitment is now a major issue in the farming community with 70% of farmers and landowners finding it difficult to recruit staff with the necessary skills as freedom of movement continues to be debated.

Respondents cited input costs, selling costs and Brexit as being amongst their greatest concerns.

A significant majority of respondents – almost 31% – said they had downgraded capital expenditure on their businesses because of the continuing uncertainty around Brexit. Three quarters of farm businesses said they had not undertaken any benchmarking but a quarter were considering it.

Robin Dandie, Partner and Head of Agriculture at Johnston Carmichael, Scotland’s largest independent accountancy and business advisory firm, said: “To cope with any of these concerns currently facing the rural sector, those in the top performing 25% of farm businesses are more likely to prosper, whilst those in the lower 25% need to review their farming policy.”

The ageing profile of the farming industry was also apparent as part of the research. More than three fifths of respondents were over 50 years old.

Yet almost half do not have succession plans in place with over two fifths (42%) admitting that their retirement would require funding from the business.

Commenting on the research, livestock farmer John Gordon, of Wellheads Farm in Huntly, said that the sector’s ageing workforce was a concern and he encouraged farm businesses to plan for the future.

He added: “It’s never too early to start thinking about the succession plan for your farming business as it does take a bit of time to get it done.

“Including the younger generation in the planning is important as you should be taking them along with you in every decision that you make. As in any investment in your business, including the right team in coming to the decision is key; it costs a bit of money now, but with a view to saving the business from expense in the long term.”

Despite the uncertainty reported by farming businesses, public support of farming is growing. According to recent research conducted by the Scottish Government 83% of Scots believe farming to be an essential public service and 86% view the industry as critical to the success of the economy.