A further 110,000 Scottish households could be eligible for energy-saving home improvements as part of Warmer Homes Scotland programme 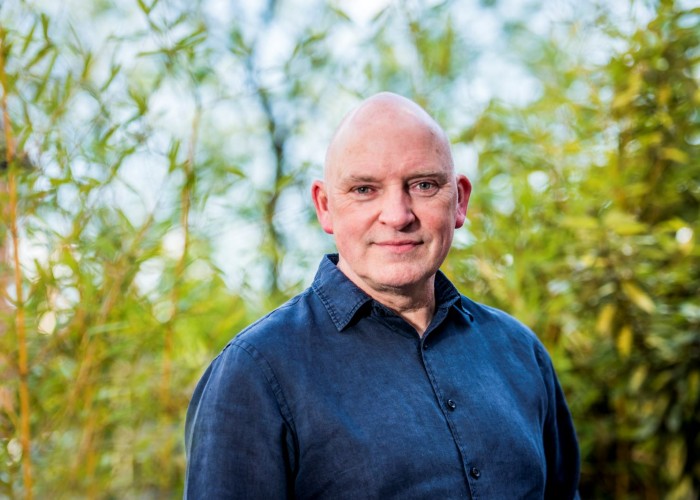 WITH fuel bills on the rise, a further 110,000 Scottish households could now benefit from energy saving home improvements as the eligibility criteria* for the Scottish Government’s Warmer Homes Scotland programme is extended.

Home Energy Scotland is calling on Scottish households to act now ahead of the colder months, to find out if they may be eligible for around £5000 worth of support including heating and insulation improvements.

Designed to keep the heat in and increase energy efficiency in the home, Scottish households could also reduce their bills by getting in touch, with those who may have contacted Home Energy Scotland previously, encouraged to get back in touch due to the extended eligibility criteria.

Delivered by Warmworks, more than 29,000 households have benefitted from the programme since 2015, bringing a total cost saving on energy bills of almost £8million.

Harry Mayers, Head of Home Energy Scotland, said; “With winter just around the corner, we understand that it is an extremely worrying time for many Scottish households as we see home energy prices rise, but we are urging people to get in touch now to check whether they may be entitled to support.

“Following the Scottish Government extension to the eligibility criteria, support is available to even more Scottish households granting access to funding for energy saving home improvements including renewable systems.

“Even households who may have previously contacted Home Energy Scotland but unfortunately did not meet the criteria at that time, are encouraged to get back in touch as they may be eligible now due to the updates.”

To find out exactly what you are eligible for – even if you have applied before – call the Scottish Government’s Home Energy Scotland hotline now on 0808 808 2282 or go to www.homeenergyscotland.org

Weekly childcare costs some parents more than half of their take-home pay, new analysis shows