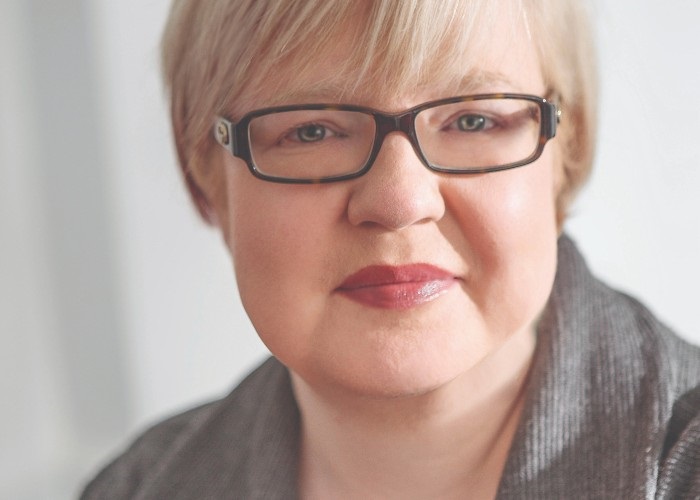 CHARTERED Accountants Wylie & Bisset believes HMRC’s interest in enforcement of the Loan Charge legislation will again be given priority when HMRC staff are fully returned to pre-Covid roles.

Historically, some organisations, often contractors, operated schemes whereby key individuals were remunerated via a series of loans under preferred terms, making the likelihood of repayment minimal. As loans replaced what would otherwise be taxable income, significant tax savings in both Income Tax and NIC accrued.

The practice was given unprecedented exposure due to the now well-documented Rangers Football Club case whereby the club was found to have been using a remuneration trust to pay players and staff using loans as the main method of payment.

Legislation to combat loan schemes was introduced by the UK government as a result, with some individuals facing ‘cliff edge’ lump sum liabilities initially covering up to 20 years retrospective scope.

With increased pressure on the government to show compassion for those who had operated in good faith and for whom loan charge enforcement would place a significant financial burden, an independent review of the policy was commissioned two years ago.

This concluded that, while acknowledging that the Loan Charge was in breach of overriding taxpayers’ statutory protections through its 20-year retrospective scope,  the charge should still apply to loans made on or after December 9th, 2010.

The issue has therefore not gone away, and many taxpayers still face very real-life changing assessments of tax. Consequently, the risk of bankruptcy looms large for some.

In recent weeks there has been some wider political interest in the debate with the Labour party seeking to meet with campaigners who are against the rules to discuss how to tackle resolution of open cases with HMRC.

Ms McManus said: “There is still a desire at HMRC to draw a line under this practice and to seek payment for what they see as historic abuses of tax law.

“I would urge HMRC to reflect on the ongoing Loan Charge debate and consider taking steps to strike the right balance between collecting tax and treating taxpayers fairly.

“Closing open cases in a timely manner while taking account of wider financial circumstances will help re-build faith in the system and show compromise at all levels. For those who feel they are not getting anywhere with HMRC I would urge them to engage with HMRC.”

We Buy Any Car, Sports Direct and Saga fined £495,000 after sending millions of ‘frustrating and intrusive’ nuisance messages