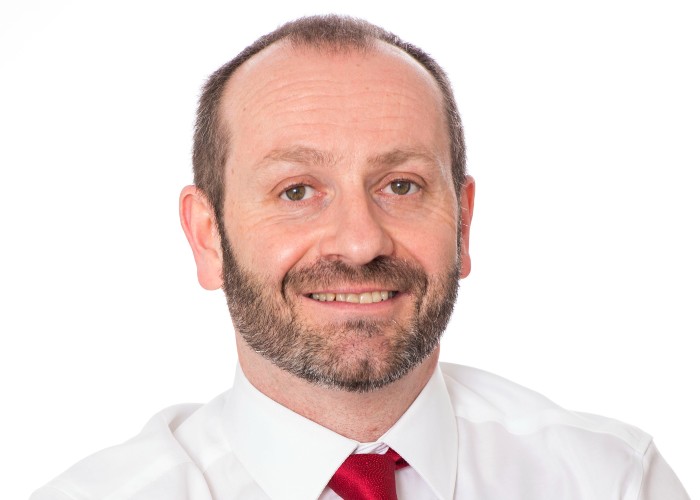 WITH a recent report warning that independent high street businesses face a wave of closures after their debt climbed to almost five times the level it was before the pandemic, Chartered Accountant Wylie & Bisset is advising SMEs to seek financial advice as a matter of urgency.

About 150,000 small businesses have racked up £2.3bn in debt, up from £500m before the pandemic, according to a report from Bill Grimsey, former boss of Wickes and Iceland.

Mr. Grimsey said he believed at least a third of small businesses were facing default, with many forced to take on unsustainable levels of debt after months of enforced closures during the lockdowns to control the spread of Covid.

Wylie & Bisset’s insolvency partner Gordon Chalmers says: “If there is to be a wave of business bankruptcies, that might not be wholly attributable to Covid as figures suggest that the number of insolvencies in the first half of this year has been less than half what would have been expected.

“That would suggest there have been a number of companies that would ordinarily have failed over the last 18 months that have been kept afloat because of the government’s bounce back loans and furlough scheme, and have been protected from insolvency proceedings by the emergency legislation in place”

“Directors need to ensure that they are not wrongfully trading, but if their financial projections suggest that it is going to be problematic to trade their way out of their current difficulties, then they need to consider restructuring, either informally or via an insolvency,” he said.

Commenting on Mr. Grimsey’s suggestion that the government should give small businesses that had been classed as ‘non-essential’ a business-rates holiday until April next year and allow them to defer VAT and employment tax payments in order to survive, Mr. Chalmers said that such initiatives could help some SMEs make the financial projections and business plans they need to recover.