Why employers must take notice of rising trends like Veganuary 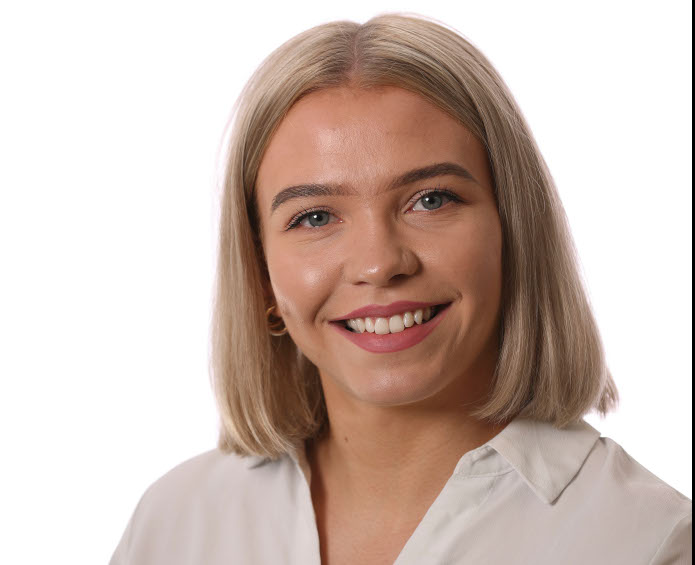 ERIN MONCUR from employment law, HR and health & safety specialists, Law At Work (LAW), examines why a landmark legal hearing protecting ethical vegans against discrimination has the potential to reframe issues of fairness in the workplace.

You would have found it almost impossible to avoid conversations about veganism in offices up and down the country this month as thousands of people swap salmon for soy, and dip their toe into the lifestyle by embracing the fast growing “Veganuary” movement.

The rise of veganism is undoubtedly one of the most influential trends of our time, with the number of people identifying as vegan trebling since 2006. However, few could have foreseen that this rapidly evolving lifestyle would disrupt traditional understandings of fairness and discrimination in the workplace.

However, a landmark employee tribunal ruling earlier this month did just that. It concerned Jordi Casamitjana, an ethical vegan who claimed that he was unfairly dismissed from his job with the League Against Cruel Sports because of his views on animal products. Prior to considering the fairness of the dismissal, the tribunal first had to look at whether ethical veganism was a philosophical belief attracting legal protection or not.

They concluded that veganism in this individual case does qualify as a philosophical belief, similar to how religion is regarded, and as such should be protected under the Equality Act 2010. It was argued that Casamitjana’s veganism covered his broader everyday life as opposed to just diet and proved to be an integral part of his lifestyle, therefore meeting the legal tests of a belief worthy of protection.

While this is merely the first hurdle for the claimant to cross, as the exact facts of his sacking and the legitimacy of his claims he was unfairly dismissed will be examined at a further hearing, the case marks a distinctive expansion of the Equality Act and a new understanding of what constitutes a philosophical belief.

And it isn’t just veganism which is benefiting, as we are seeing more and more beliefs being granted protected status. For example, a preliminary hearing recently found in favour of SNP member Christopher McEleny who argued support of Scottish independence could constitute a protected philosophical belief. Although McEleny’s claim for discrimination was unsuccessful, the case shows a legal appetite to widen the definition.

Despite a growing trend, there is a limit to the protections offered, however. In September 2019, an employee was unsuccessful in his attempt to persuade judges at an employment tribunal in Norwich that vegetarianism was also protected by equality law.

If these cases are evidence of anything it is the greater tendency for individuals to resort to the law if they feel their beliefs are being attacked or undermined in the workplace.

With claims under the Equality Act becoming increasingly common as more and more employees test the boundaries of the legal protection afforded to their beliefs, there could be significant ramifications for employers in the future as the scope for interpretation amongst judges and tribunals appears to have widened.

One thing for certain is that employers should now be taking a more considered approach to their existing policies ensuring that those members of staff or potential employees who have defining beliefs are afforded adequate protection against discrimination.

Notwithstanding the legal implications, those companies failing to act might leave themselves vulnerable to losing staff to more progressive companies. They may also struggle to attract new talent as other businesses around them place a higher importance on staff’s modern-day values and philosophical beliefs. Whether its veganism or political affiliation, employers now more than ever need to embrace the varying belief systems that come with personal identity and set an example by acknowledging the fact that certain moral viewpoints should be respected fully within the workplace