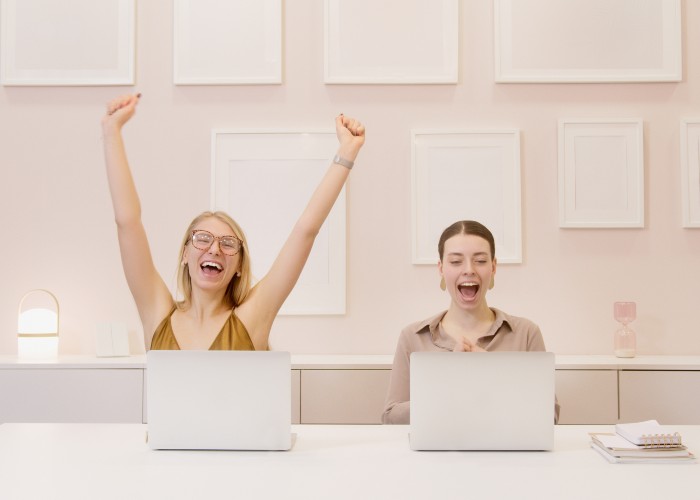 A lot has changed in just 2 or 3 years. In the business world, the Great Resignation was arguably the most influential shift to occur in that time. The effects of this phenomenon can still be felt in force today. We recently reported that 34% of UK employees value salary and benefits as the most important aspects of a job hunt.

These factors are thus worth focusing on if you wish to boost your recruitment and retention strategies. Aside from just compensation, consider expanding your benefits package to include mental health coverage, the option to work remotely — and the institution of a 4-day workweek.

The 4-day or 32-hour workweek has been causing quite a stir in the business community for some time. Due to its purported benefits, many governments and companies — including those here in Scotland — have been testing the scheme.

Below is a quick rundown of Scotland’s 4-day workweek trials for businesses considering its implementation.

Why are Scottish businesses testing the 4-day workweek?

It’s mostly due to the various benefits it can provide. The 4-day workweek gives employees more time. Longer weekends can be for errands, rest, and leisure — which can improve employee health. Talent management expert LHH found that in this way, the 4-day workweek acts as a silver bullet for burnout. It can reduce the chance of employee illness as well.

This can then increase their productivity at work. Employees who have more time to both rest and accomplish non-work responsibilities are less stressed and more focused on their tasks. All this results in improved outcomes and reduced expenses for businesses. Cutting just one day out of the traditional workweek can lower overhead costs significantly, while increased employee productivity can significantly boost profit margins as well.

This trial was launched not just for the possibility of attaining the above benefits. It follows the wake of similar pilot studies conducted around the globe — and Iceland’s 2015-2019 trials are the most influential of these. The BBC reports they proved so successful that 86% of the country’s workers now follow some form of the 4-day workweek.

With this, a 6-month trial involving Scottish businesses was launched on January 18. The Scottish government had collected a £10m fund last year to finance such a trial. The trial was successful: by March, participant Advice Direct Scotland reported that the trial enhanced employee wellbeing, which in turn directly boosted business-related improvements. However, businesses from a wider range of sectors did not participate — leaving room for further trials to be conducted.

Today, over 70 companies and 3,300 workers across the UK are participating in what is now the world’s largest 4-day work week trial. Launched in early June, the trial is a collaboration between research organisation Autonomy, campaign group 4 Day Week Global, and researchers from Cambridge University, Oxford University, and Boston College.

Unlike the trial which took place in Scotland earlier this year, this UK-wide study calls on companies from sectors that are believed to not be suited for the 4-day workweek. This includes education and customer-facing industries like retail and hospitality. If it proves successful, 4 Day Week Global’s UK chapter seeks to conduct a more localised version of the trial in Scotland later this year. Ultimately, this gives your business — and others — yet another opportunity to participate.

Thus far, companies from many countries have embraced the 4-day workweek for its benefits. With our own government and local businesses doing the same, it’s a great time for you to consider implementing it in your own organisation.