WEST becomes first brewery in the UK to be employee owned 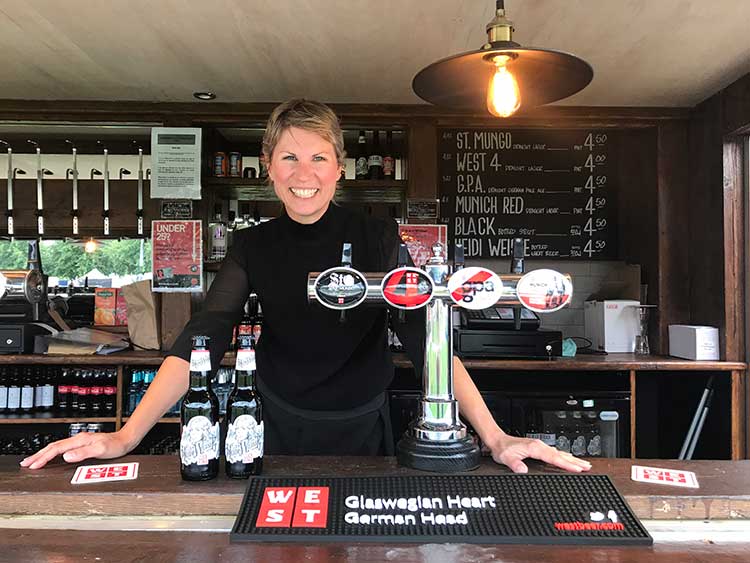 Glasgow brewery, WEST, has become employee owned after brewery founder, Bavarian-born Petra Wetzel, established a Share Incentive Plan (SIP) and placed an initial 10% of the company’s shares into a dedicated trust for the WEST employees.

Commenting on the rationale behind the initiative, Ms Wetzel said: “WEST is now worth many millions and I’ve always considered this business to be a team effort rather than me acting as some kind of benevolent dictator.

“I didn’t set out to get rich running a brewery. I’m 44 years old and, rather than selling up to retire and sit on a beach for the rest of my days, I want to share what we’ve achieved over the last 13 years with the people who have helped make it possible. So everybody who has worked at WEST for longer than a year will receive shares in the business, which will be held in trust and vest after five years.”

From April 2019, WEST employees who have worked with the business for 12 consecutive months, no matter how many hours, will receive £3600 worth of shares – the maximum sum that can be given tax-free to employees – every year. There are presently some 65 WESTies who are eligible for shares.

“This is about leaving a legacy for the city of Glasgow because if I’d sold the business to a larger entity, I’d have no control over what would happen to WEST going forward, so this is all about ensuring that everybody who works at WEST benefits financially. It’s not about making me rich; it’s about sharing the benefits with everybody who works hard at WEST on a regular, annual basis.”

Wetzel says she has long-considered an employee owned structure but credits her recent meeting with employee ownership expert Andrew Harrison for finally bringing her plans to fruition. And she acknowledges support from The Scottish Government, which contributed to the funding of the professional advisory fees involved in establishing the employee ownership structure.

Andrew Harrison, partner at Co-Ownership Solutions, added: “I’m excited to be working with Petra and WEST, the first brewery in the UK to become employee owned. In a market where many brewery founders are selling out to the big boys to enable them to retire on their wealth, it’s refreshing that a brewery founder has chosen to help her team benefit from their joint endeavours, rather than choosing to feather her own nest.”