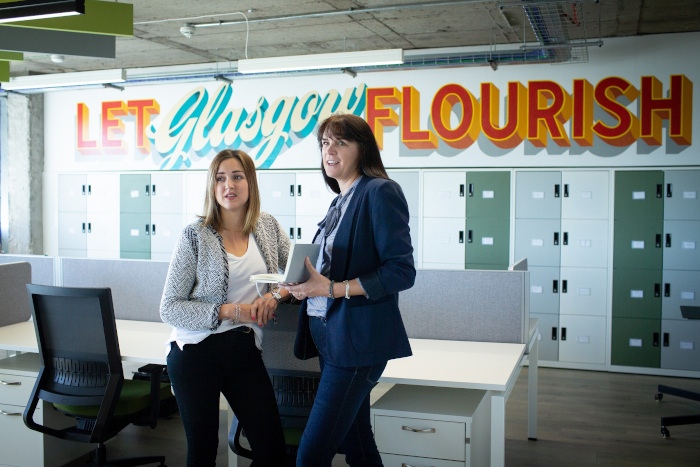 The Global Venture Pulse Survey by KPMG Private Enterprise, reveals the amount of money invested in Scottish fast-growth businesses in 2019 reached at least £197.7 million, up from £100 million in 2018, partly driven by a busy fourth quarter, which included a £66 million investment in Aberdeen-based Well-Safe Solutions, to fund the next phase in its growth strategy as a well-decommissioning company.

The latest data reflects a UK-wide surge in investments with more than £9 billion pumped into growth-hungry companies. Later stage businesses, particularly in the financial services, biotech and healthcare sectors, drove the majority of the deals completed.

“It’s been a fantastic year for Scotland’s scale-up businesses. Despite the political uncertainties, entrepreneurs have attracted investment from all over the world, closing significant deals and drawing the attention of VC investors focused on later-stage companies.

“While it’s an overwhelmingly positive picture, there is some concern that early and seed-stage deals aren’t always getting the support they need to grow, which could slow innovation in the long-term and put Scotland at a competitive disadvantage. But, right now, we’re in a healthy, confident position with strong investor appetite.”

On the international stage, 2019 saw a record number of VC-backed unicorns, (companies valued at $1 billion), with 110 new unicorns created globally, including the UK’s Babylon Health and Cambridge-based CMR Surgical.

The US accounted for more than two-thirds of these unicorns, with 73 in total including Ripple, Bright Health, Duolingo, Scopely, and Next Insurance.   Europe set a new record, with 18 new unicorns in 2019 compared to 12 in 2018 and only 6 in 2017.   Brazil showcased its growing importance in the Americas with a record three unicorn births in 2019, including QuintoAndar, Loggi, and Wildlife Studios.

The breadth and diversity of Europe’s VC market and growing innovation ecosystems continued to be on display this quarter, with six countries, including the UK, accounting for the top ten deals in the region. Europe shattered its previous annual high of VC investment, attracting $37.5 billion in VC investment in 2019 compared to $28.2 billion in 2018.  Germany, France, and Spain reached new annual records for VC investment in 2019.

Looking ahead to 2020, political and economic uncertainty is expected to remain fairly high in several regions.   VC investment across Europe is expected to remain strong, and while the IPO market may see some increased activity, M&A and the trend to stay private longer will likely continue to dominate. Late-stage deals with a focus on companies who have strong business fundamentals and sustainable global growth models will continue to lead the way.

“As the UK enters negotiations about its future relationship with the EU, disruptive businesses in the UK will be watching closely to ensure the essential flow of talent to the UK continues.  Whatever outcome Brexit may ultimately have, the fact that negotiations are now moving may have assuaged some investor concerns in terms of their willingness to participate in deals, and we can expect to see large volumes of investment continue to find its way to our innovative ecosystems across the UK.”