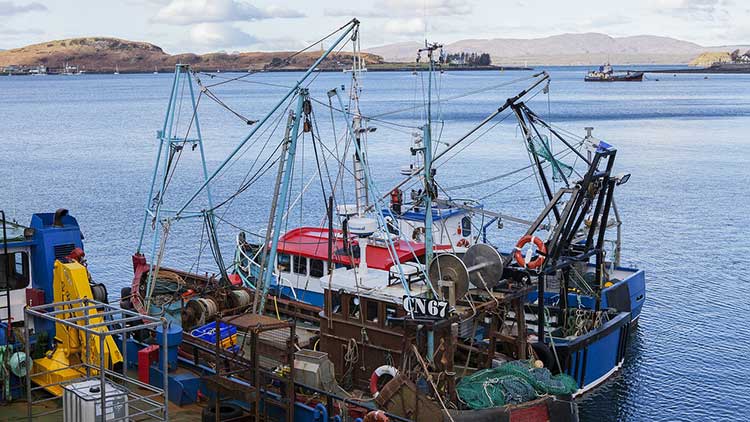 The figures were published as part of Scottish Sea Fisheries Statistics 2018.

The statistics also show an increase in the overall number of people working on Scottish fishing vessels, as well as more fishers working in the industry on a regular rather than irregular basis.

“For a small nation, in an EU member state operating within the Common Fisheries Policy, Scotland punches well above its weight in the European fishing sector. We have one of the largest white fish markets in Europe in Peterhead, our boats catch 8% of the total EU landings and the industry turnover exceeds half a billion pounds each year.  Much of that money is the lifeblood of some our most vulnerable coastal communities, and so what these statistics tell us is very important.

“It’s therefore encouraging to see the total value of landings increase – although the story isn’t positive across the board, with the total shellfish tonnage dropping again. That’s a particular concern for an industry which could be one of the most adversely affected by the impacts of an EU exit, given the dependence of that sector on its export trade.

“We are working to ensure that more economic benefit is created for our coastal communities from the value of the fish being caught in Scottish waters.  That is why we are introducing a landings target in this Parliament and will amend the current economic link licensing condition in our new approach to fisheries management.

“And the Scottish Government is more focused than ever on ensuring the continued protection of our marine environment, and working to the best possible scientific standards to secure the long term future of fish species.”