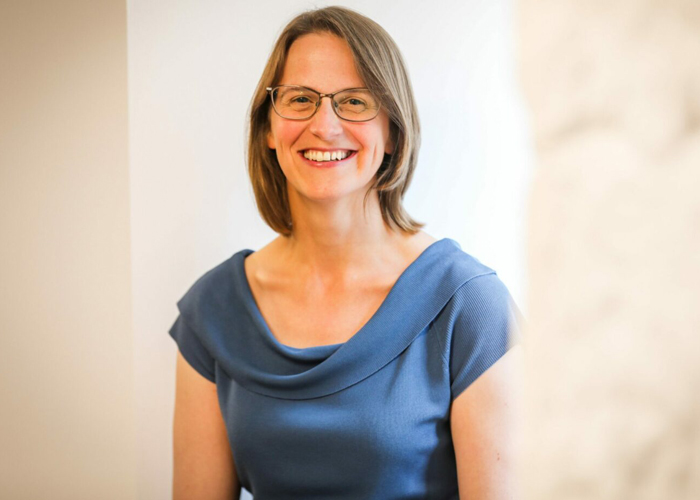 SUSTAINABLE cities consultancy Urban Foresight has today secured a further round of funding to expand its consultancy teams.

Scottish Enterprise today announced that the company had been awarded £400,000 grant to expand its consultancy teams.

Since opening its second office in Dundee in 2017 with the support of Scottish Enterprise, Urban Foresight has more than doubled its turnover and headcount.

The company’s success in Dundee has been particularly pleasing for Urban Foresight’s Director Rachel Beeton, who grew up in the city:

“We’ve built an exceptionally talented team that’s delivering innovative projects with clients across around the world. We’re excited to be scaling-up and proud to be creating quality jobs for graduates and experienced consultants in these fantastic areas of opportunity.”

“Companies like Urban Foresight highlight the increasingly innovative approaches Scotland’s business community is taking to answering the net zero call, whether that’s creating new products and services or developing and adapting existing ones to mitigate their environmental impact.”

Urban Foresight is currently advertising several roles in Newcastle and Dundee, with further recruitment planned in the new year.