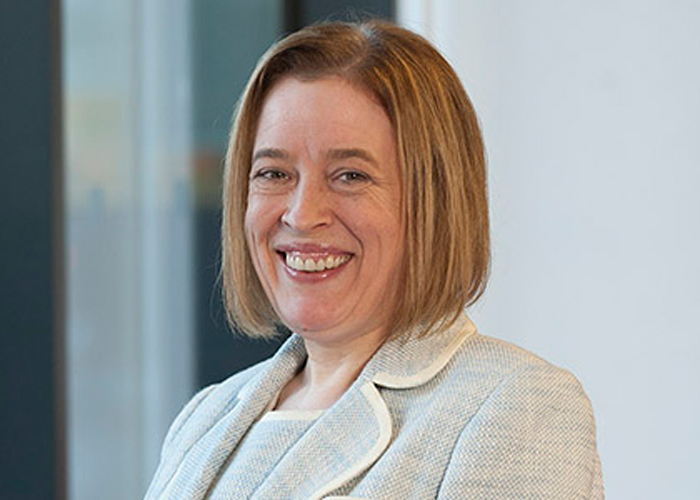 THE UK Prime Minister has announced an energy plan to protect households, businesses, and other organisations from soaring energy bills. The ‘Energy Price Guarantee’ will limit the average bill for an average household to £2500 per year for two years, thus saving that average household around £1000 per year relative to what was coming via the Ofgem October price cap.

A new fund to protect households who rely on non-regulated supplies such as heating oil, households on district heat schemes and those in park homes will also be introduced. The ‘Energy Price Guarantee’ will, for the first time, also offer protection to businesses, charities, and the public sector, who will receive similar caps for six months before further support is targeted following a planned review.

Crucially, the Prime Minster also set out plans for regulatory reform and market interventions, such as creating a new contract for difference for renewable generators, to reduce wholesale prices. The most contentious issues are the level of the new effective price cap and how the unprecedented cost will be covered.

“This plan offers some much-needed reassurance to UK households, business, charities, and public sector organisations such as schools going into this winter, and beyond that into what is likely to be an extended period of volatility and uncertainty on global gas prices. Crucially, it will also play a key role in shoring up consumer confidence and cushioning the recessionary pressure from that side of the economy.”

“However, it does involve a further increase in prices – that is, this intervention focuses on preventing the problem getting a whole lot worse in the short term, and only sets mid- to long-term plans for ultimately bringing prices back to a ‘normal’ or even a sustainable level.”

“It is particularly concerning that the package does not include more targeted help for those on the lowest incomes and/or whose energy bills constitute a large and growing share of their total spending. Here, the package put in place by the previous Chancellor back in July, and just starting to take effect now, is the only targeted support. I would urge Government to revisit this situation going forward because low-income households are already struggling, and their situation will become worse with the price freeze will still involving substantial increases in energy bills landing this autumn and winter.”

“Crucial for alleviating wider cost-of-living pressures, as well as managing the costs of doing business, and supporting people across society, is the planned broad support for business, charities, and public sector organisations. Hopefully, this will reduce not only the risk of business collapse and job losses but limit the need to pass on increasing costs through the prices of all goods and services. However, that non-household support is to become more targeted in six months reinforces the need to address the source of energy price pressure, making crucial the ‘plan’ part of the intervention – to reform regulation, crucially across the wholesale part of the energy market, and to secure future energy supply at sustainable and affordable prices.”

“Estimates of the total cost involved vary (substantially) upwards of £100billion. The total cost will depend on how prices evolve going forward, and on how we adjust supply and demand. At present, Government’s plan is to pay for this unprecedented scale of intervention by accumulating more public debt in the hope that future economic growth will make this manageable.  However, just how, whether and when the economy can and will expand depends on multiple factors, including market responses to the growing government debt. Generally, there is a crucial need for real reflection, analysis, and consultation as to both the wider ‘who pays’ question and how the energy picture and wider policy landscape need to adapt going forward.”

“Looking beyond the ‘Energy Price Guarantee’ announced today, which is effectively ‘firefighting’ to mitigate the impacts of spiralling wholesale energy prices, it is necessary to direct attention to the source of the fire, what is causing the spiralling energy prices fuelling it, and how this is feeding through to inflation. This is the central issue in ensuring businesses are sustainable in a way that does not cause prices to continue to rise across all sectors, fuelling inflation and impacting the wider cost-of-living, both of which risk damaging the long term sustainability of the economy. For this reason, I hope that the interventions announced today on securing long term lower cost energy supplies will be managed and progressed effectively.”