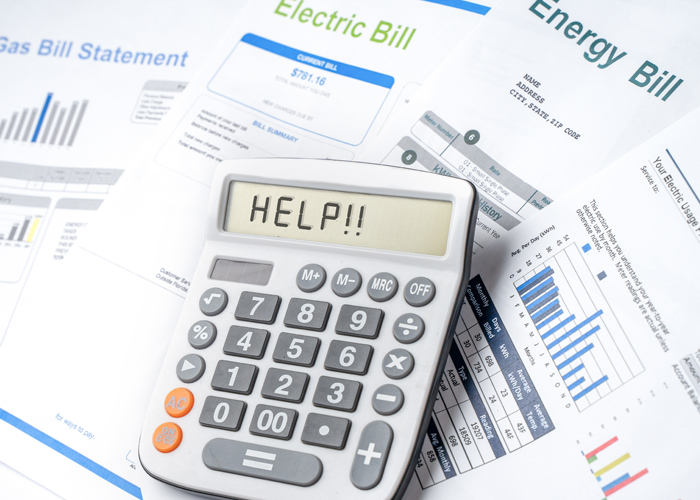 GOVERNMENT measures to reduce the impact of inflation, impending recession and rising energy costs to support the UK economy have fallen short according to the latest edition of the ACCA UK (the Association of Chartered Certified Accountants) and The Corporate Finance Network (The CFN) SME Tracker which polls accountancy professionals on the financial outlook of their SME clients.

The number of SMEs who have plans for growth has plummeted from 38% in the summer of last year to just 17% with the Chancellor’s Autumn Statement failing to deliver. The research brings to the forefront the underlying pessimism among UK SMEs as a third (33%) of businesses felt less confident in their ability to grow following the statement in November.

The survey also found that 78% believe the government should prioritise small and medium businesses when identifying business sectors to direct future support. With a further 12% noting that micro businesses mustn’t be overlooked.

SMEs are pinning their hopes on the Spring Budget in March for realistic, deliverable plans which will address the severe issues smaller businesses are facing. This theme was summed up by an accountant in the East Midlands who commented that ‘SMEs are in need of a detailed plan post April 2023’, with the ‘government appearing to focus on issues that only really affect larger businesses’ in the Autumn Statement.

Further to greater support and certainty for SMEs, it’s vital the government remember its commitment to ‘Levelling Up’ as just an abysmal 1% of businesses in the East of England region plan on hiring in 2023 compared to 10% of those in London. Whilst hiring plans are higher in the City, both figures are significantly low compared to March last year when 37% of companies planned to make more hires.

Worryingly, the ongoing stress of significant economic strain is taking its toll on the mental health of SME owners with an alarming 63% reporting higher levels of stress and anxiety. This has almost doubled over a six month period (33% in June) and will only be further exacerbated by the recent announcement that energy support measures for business will be scaled back in April.

ACCA UK and The CFN warn that as economic uncertainty continues, more detailed and targeted support from the government is needed to help firms’ growth worries and their mental health.

Glenn Collins, Head of Technical and Strategic Engagement at ACCA UK warned: ‘If the government wants to achieve their ambitions for economic growth, then it needs to take action and put in place a robust plan to address business pessimism. With an uninspiring Autumn Statement and subsequent cutting back of measures such as the energy support bill, SMEs are struggling and mental health is plummeting as a result. Businesses are in dire need of clarity for 2023 as they remain at a loss, unable to efficiently plan and organise their finances. This must be addressed in the Spring Budget.’

Kirsty McGregor, founder of The Corporate Finance Network, said: ‘It is quite shocking how business sentiment has flipped from having some hope for growth last quarter to now lacking in optimism this month. This is a direct result of the lack of focus on growth initiatives for small businesses in the Autumn Statement whilst they are still managing increased interest rates and the rising energy costs coupled with the latest announcement of a reduction in government support. I hope that the Chancellor is able to consider more positive steps for the Spring Budget in March to bring more positivity to the founders and owner managers of the UK’s millions of small businesses.’