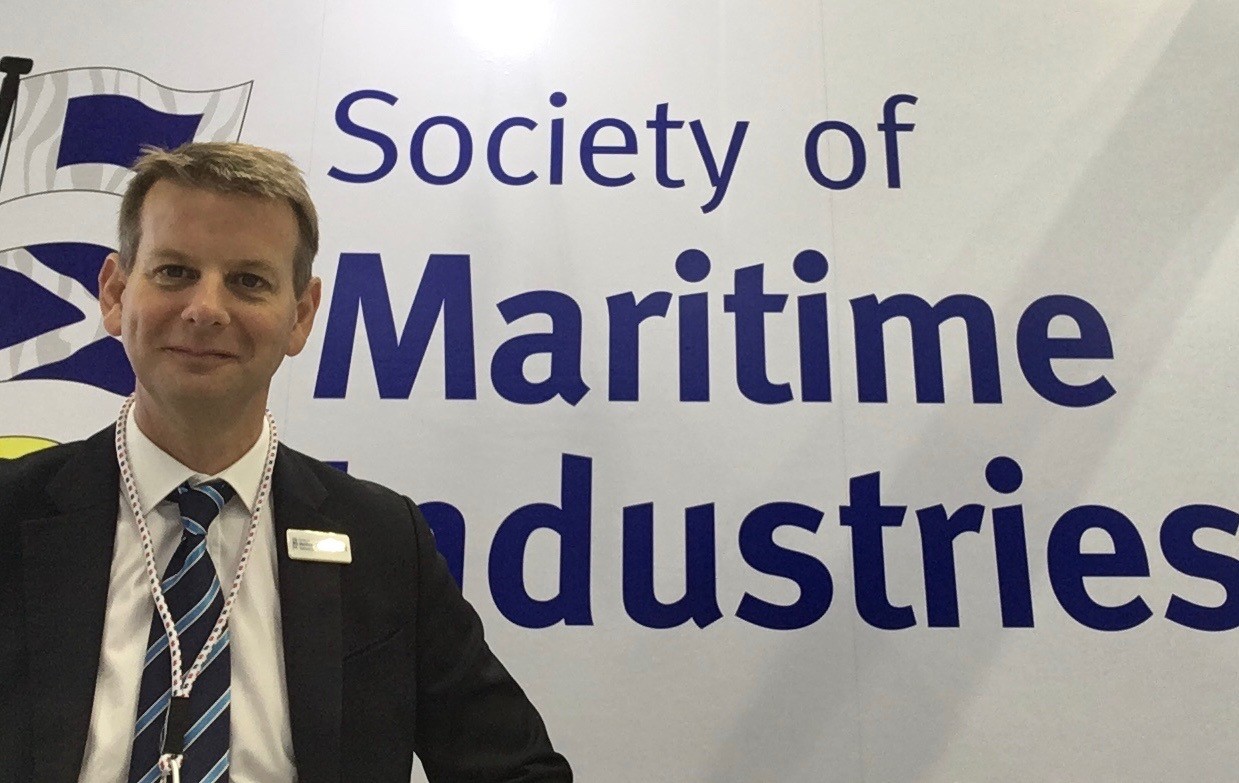 DIT marine sector manager John Strang said a special package of support is being made available by the DIT in partnership with the Society of Maritime (SMI) to support British companies exhibiting or attending Marintec China. The fair takes place in Shanghai between December 3 and 6 and features more than 2000 exhibitors, attracting around 65,000 visitors.

The package includes a specially designed UK Pavilion under the Exporting is GREAT brand where DIT China commercial staff and the SMI’s Shanghai representative will work with companies to broker introductions to relevant Chinese decision-makers; a UK-themed gala evening reception attended by key members of China’s maritime industry as well as a pre-show dinner featuring a market briefing with prominent Chinese stakeholders.

Mr Strang said: “We are looking to engage with UK companies thinking of attending the show as well as those already doing so who could benefit from our free package of support and networking events. We want to help as many businesses as possible, either exhibiting or attending, to meet new customers and business partners. China is the biggest maritime nation on earth and it presents a glittering opportunity for British maritime companies.”

Tom Chant SMI business development director said China is home to over 400 ship owners and 133 shipyards with 1,483 ships on their order books.

“China is a colossal maritime market where British standards across the maritime engineering and professional services sectors are respected,” he said. “But it is a highly competitive with many other European nations also investing heavily in Marintec China. Chinese shipyards are extremely good at what they do and want the best equipment and know-how to support their operations. We encourage UK companies to join us at Marintec China and benefit from our networking events, specialist advisers and UK pavilion facilities.”

British companies taking part in the UK pavilion or delegation include ICE Design, an Isle of Man based ship designer, Chelsea Technologies a Surrey located sensor designer and manufacturer, Rivertrace another Surrey based water quality monitoring specialist, MPCC, a Yorkshire pump and compressor specialist, engineering firm Trelleborg UK whose UK headquarters is in North Wales and HENSOLDT UK a London based manufacturer of maritime navigation and surveillance radar systems.