Adelle Walker is promoted to Senior Associate and Lauren Smith to Associate, with both appointments taking immediate effect.

Elaine Motion, Chairman of Balfour+Manson and a Litigation Partner, said: “The promotions of Adelle and Lauren reward their significant contributions to the department. I know they will both rise to the challenge of their promotions.

“Balfour+Manson has had a strong reputation for its litigation work – recognised when we were named Litigation Team of the Year at the Scottish Legal Awards last November – and it’s crucial that we continue to promote talent and strengthen the team.”

Adelle Walker joined Balfour+Manson in April 2019 as an Associate.  Prior to that, she was a Senior Solicitor with Digby Brown and a Solicitor with Thorntons. She has significant experience in personal injury work dealing with complex and high value work accidents and fatal accidents. She regularly handles court actions in the Sheriff Court, Court of Session as well as the All-Scotland Sheriff Personal Injury Court.

Lauren Smith joined the firm in February 2016 and started her traineeship in August of the same year. She has worked closely with Elaine Motion and her team to develop expertise in public law, including judicial review and human rights. The Balfour+Manson team has led many of the most high-profile constitutional law cases in recent years, including the successful challenge in the Inner House and UK Supreme Court to the Prime Minister’s advice to the Queen to prorogue the UK Parliament.

Balfour+Manson has now announced six promotions in 2021, four in Litigation. In addition to the two new promotions, Martin Walker became a Litigation Partner in January and Michaela Guthrie a Senior Associate in February. In the Private Client team, Graeme Thomson was promoted to Partner and James Hyams to Associate. 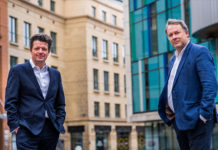 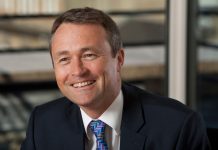 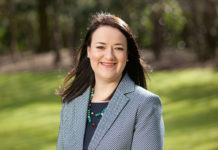 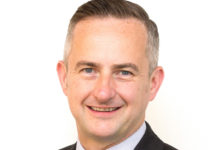 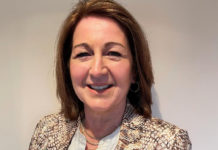 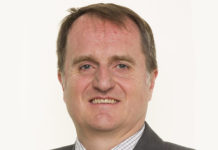